Xiaomi is all set to announce the new Mi 4c smartphone on September 22 at an event in China. Just a day before its launch, co-founders of the Chinese smartphone maker have revealed few specifications of the phone. 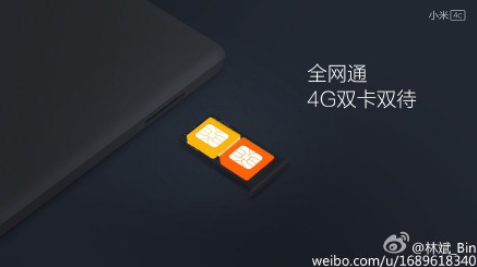 Xiaomi co-founder and president Li Nan and Chairman and co-founder Lei Jun have posted some of the features of the Mi 4c on their Weibo account. The Mi 4C will feature dual SIM-card slots and both of them will support 4G LTE. They have confirmed that as per earlier report, the phone will be powered by a Snapdragon 808 SoC. The phone will also boast of improved connectivity and will download 20% faster than previous models,as per the co-founders. In addition, the Mi 4c will have a new feature that would allow you to wake the screen with a double tap and also put an active screen on stand by mode by double tapping on it. Finally, the co-founders stated that the Mi 4c will come in a brand new packaging boasting of a bright orange box. 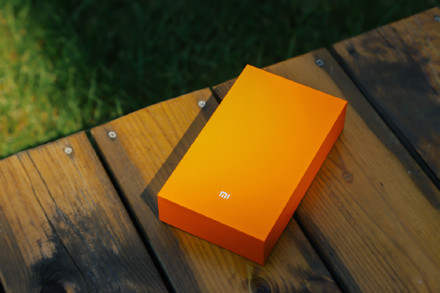