It looks like Facebook is planning to bring virtual reality to mobile devices. A latest report from the Wall Street Journal says that the social network is testing a virtual reality video app for mobile. 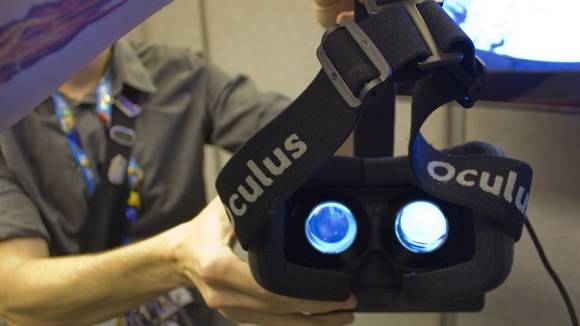 Facebook is working on a app that would support 360-degree or “spherical” videos, added the report. The app which is said to be present on iOS and Android  will allow users to “move around inside the video and view it from different angles” by turning and tilting their mobile device.   The details about the project are scare as of now as it is in early stages, and the launch date is also unclear.