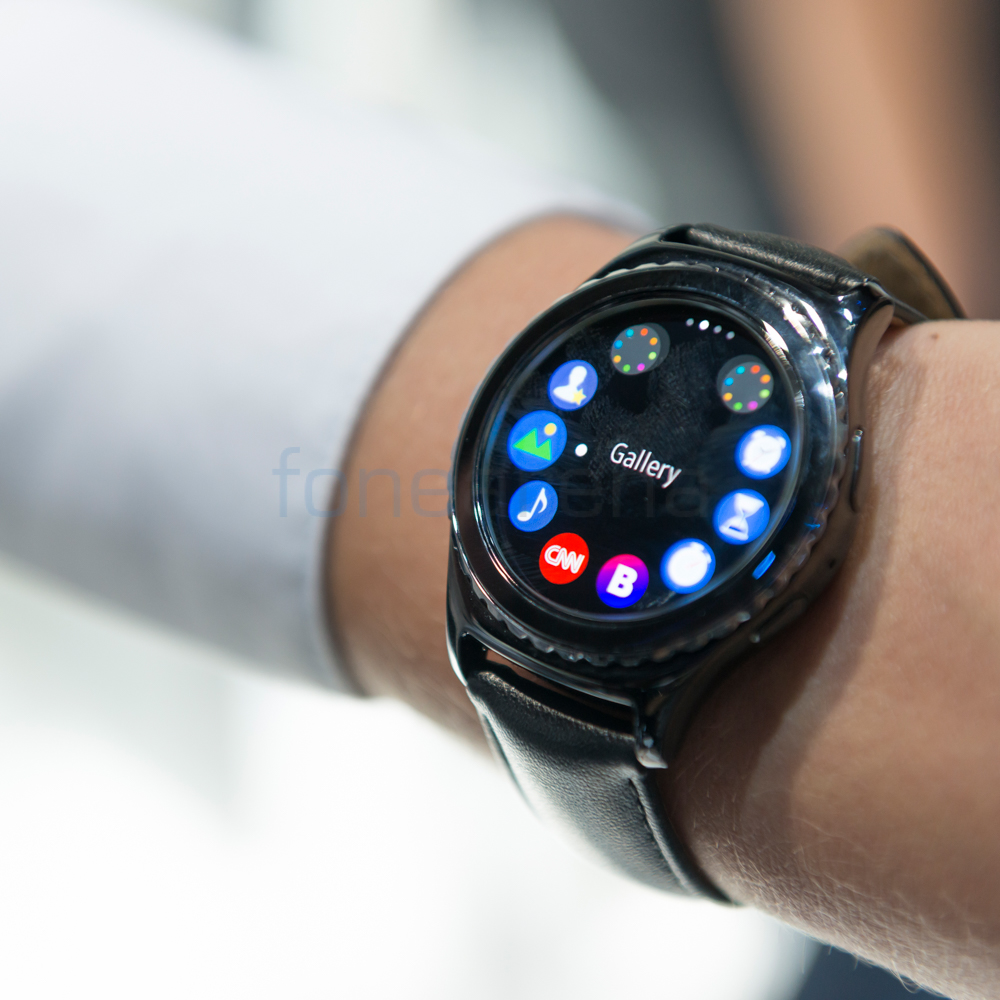 Remember the time when Samsung’s smart wearables would work only with Samsung handsets? We certainly do and welcome the new direction that the Korean company has adopted. With the launch of the Gear S2, Samsung is beginning to take serious efforts towards making the device more accessible for prospective buyers.

With that in mind, Samsung has opened up the Tizen based smartwatch to all Android phones running Android 4.4 and above, having at least 1.5GB of RAM. While that may go a long way in making the watch appealing to Android users, Samsung is aiming at an even larger audience. In a statement given to DigitalSpy, a company representative has stated that iPhone support might be in the offing as well. This would follow the availability of Android Wear on Apple’s iOS platform. 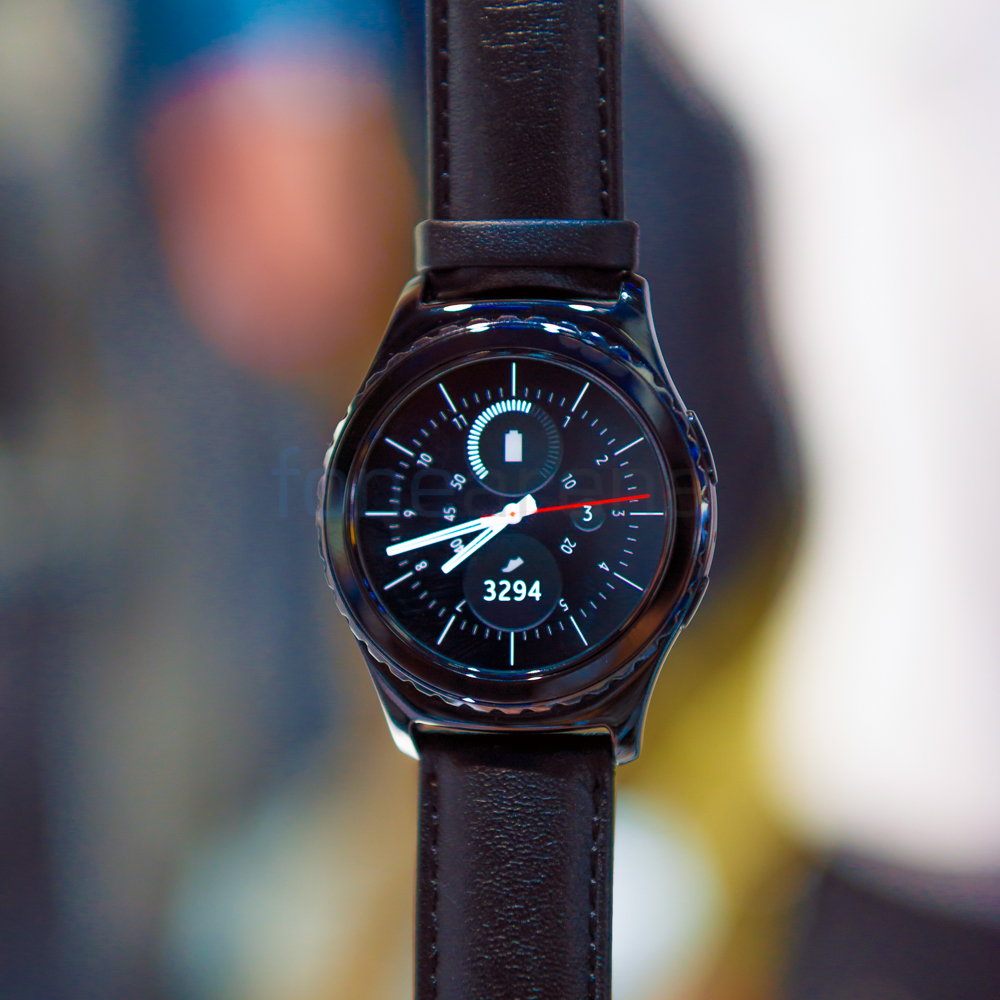 The Gear S2 as you know is the latest smartwatch from Samsung and it seems like one of the likeliest contenders to take on the Apple Watch. The wearable has a 1.2-inch (360×360 pixels) Circular Super AMOLED display and has a rotating bezel to manipulate the interface. The watch is both dust and water proof, has Bluetooth 4.1 LE support alongside NFC. The industrial design in particular is visually striking and with the sport, classic variants should offer something for all users. That said, it remains to be seen if Apple users will be ready to give up their Apple Watch for a Samsung product.