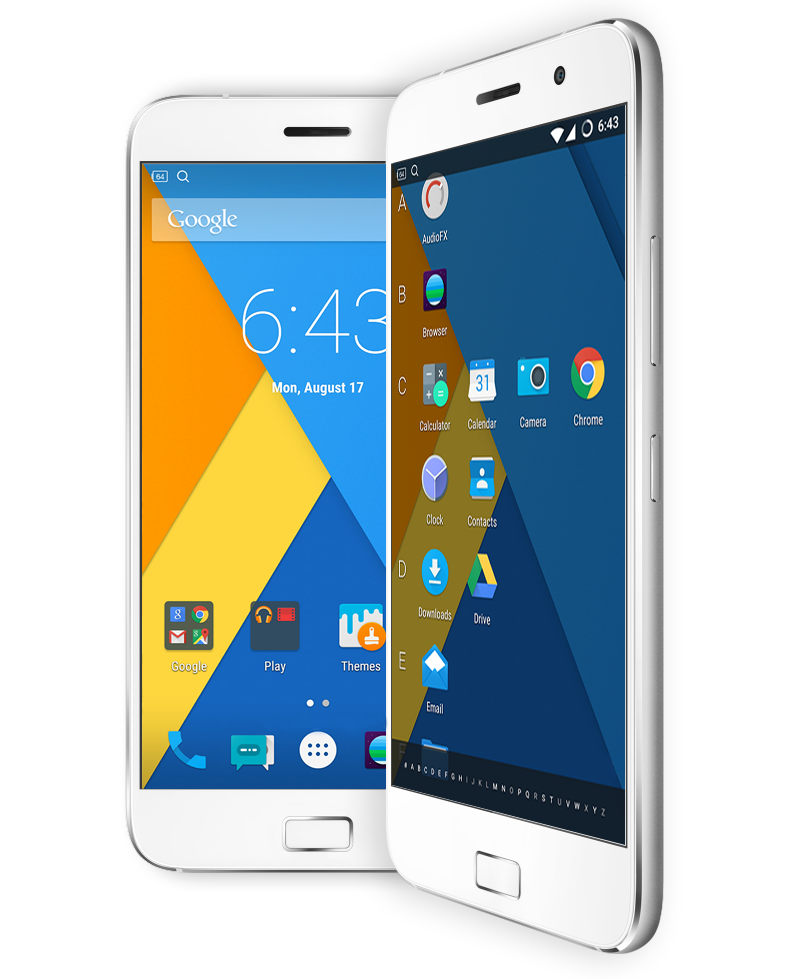 [Update: ZUK has officially announced that the smartphone with roll out starting from September.]