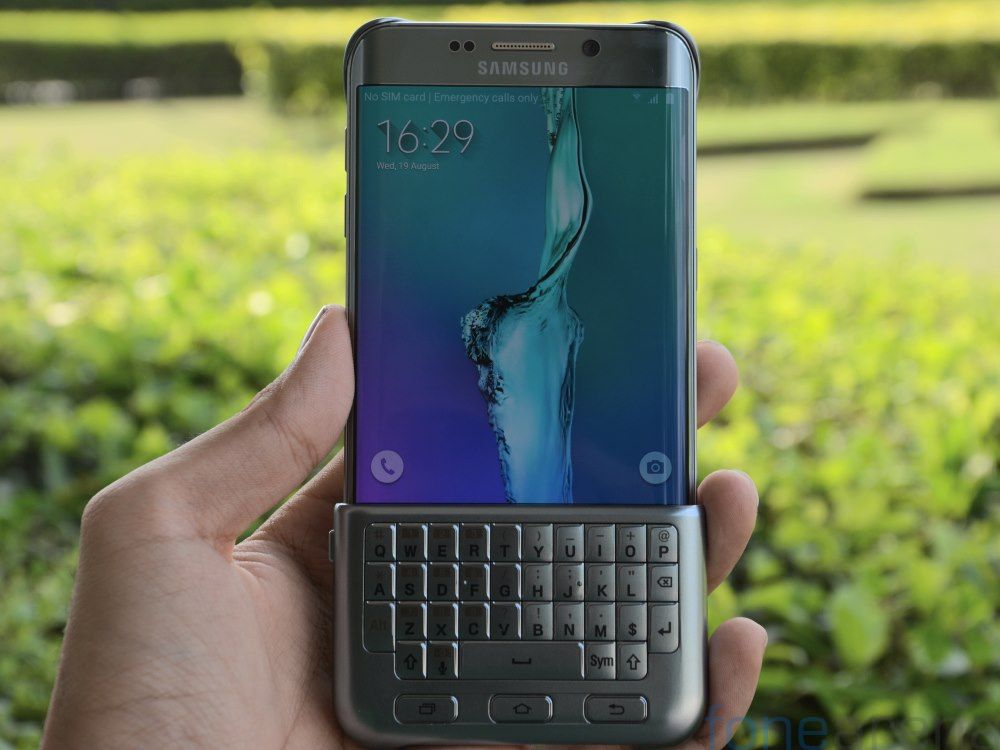 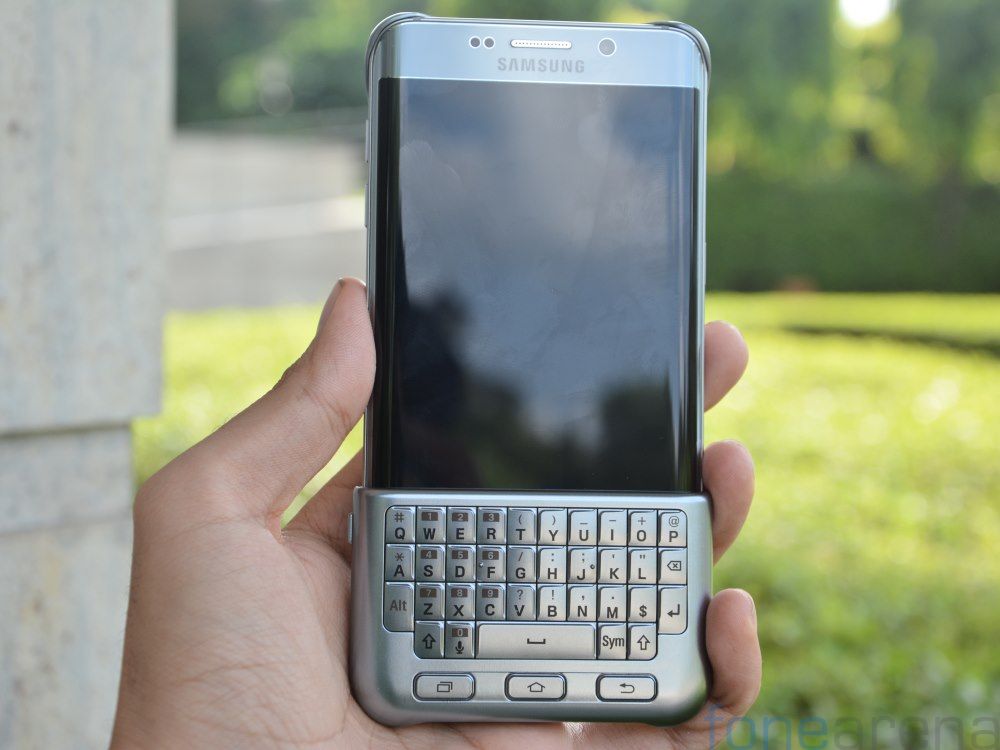 This QWERTY keyboard will allow you to type more accurately and with greater speed. It is thin in design and is compact so that you can easily carry it with you and attach it when required. Once attached, the phone recognizes it and adjusts the user interface accordingly, making the top half smaller. 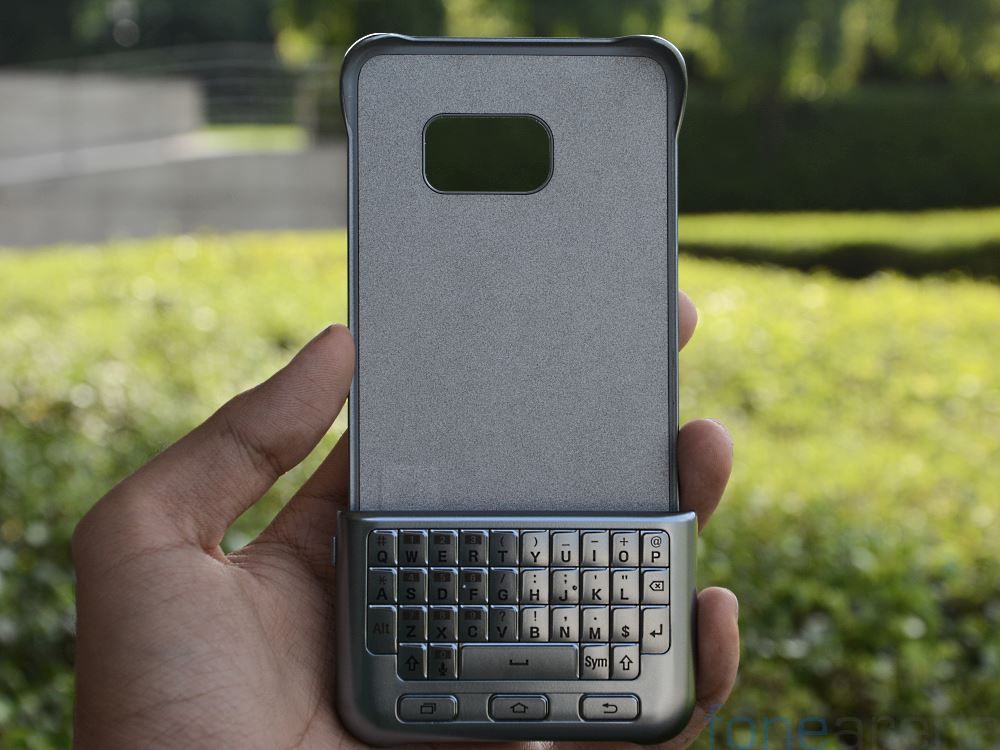 The Keyboard case accessory comes in two pieces: the keyboard itself and a phone cover that wraps around the back.This covers the back of the smartphones to protect it from damage, such as scratches, knocks and drops. The keyboard snaps on top of the phone’s display. The cover extends itself to the back wherein it has opening for the camera module to fit it well. 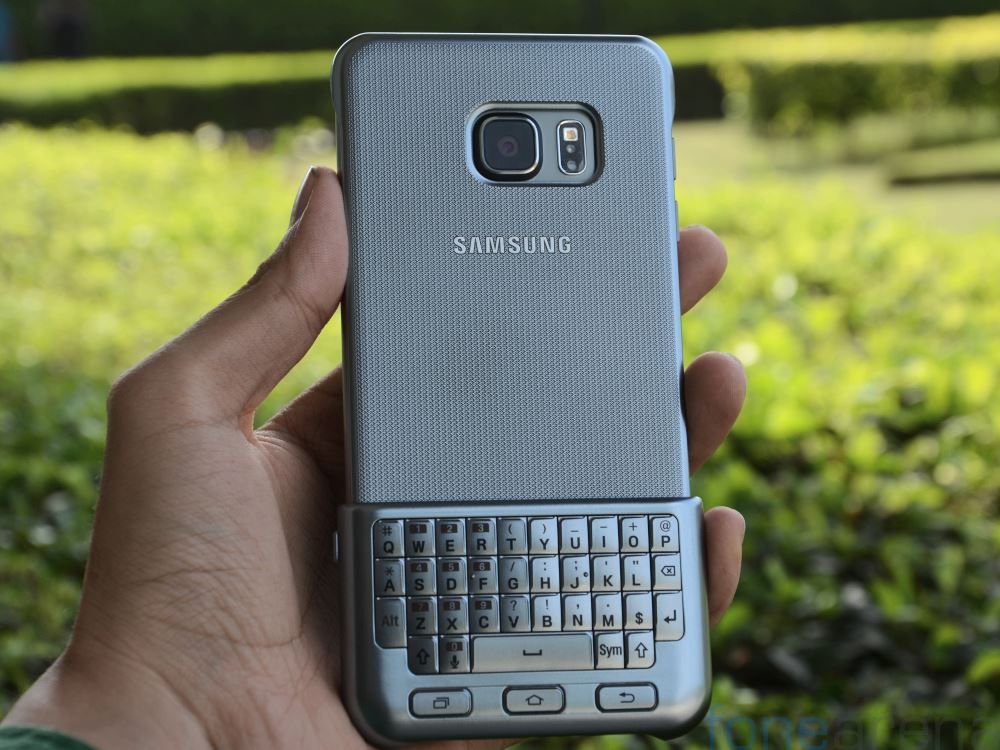 As the Key-presses are sensed by the screen automatically, it doesn’t require batteries or Bluetooth pairing. 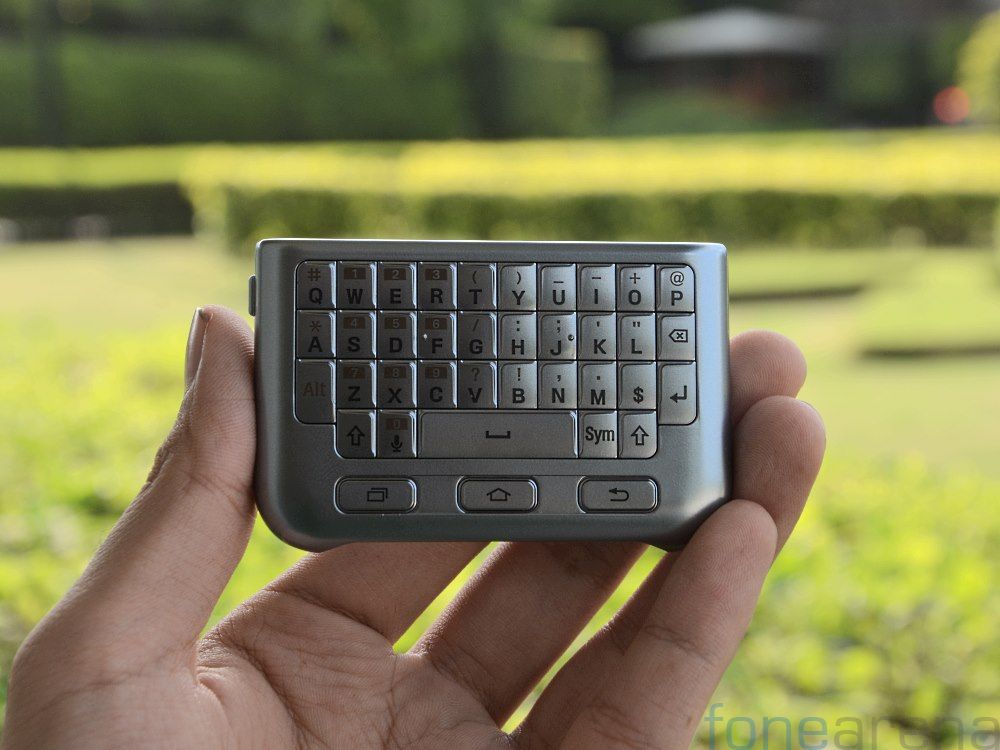 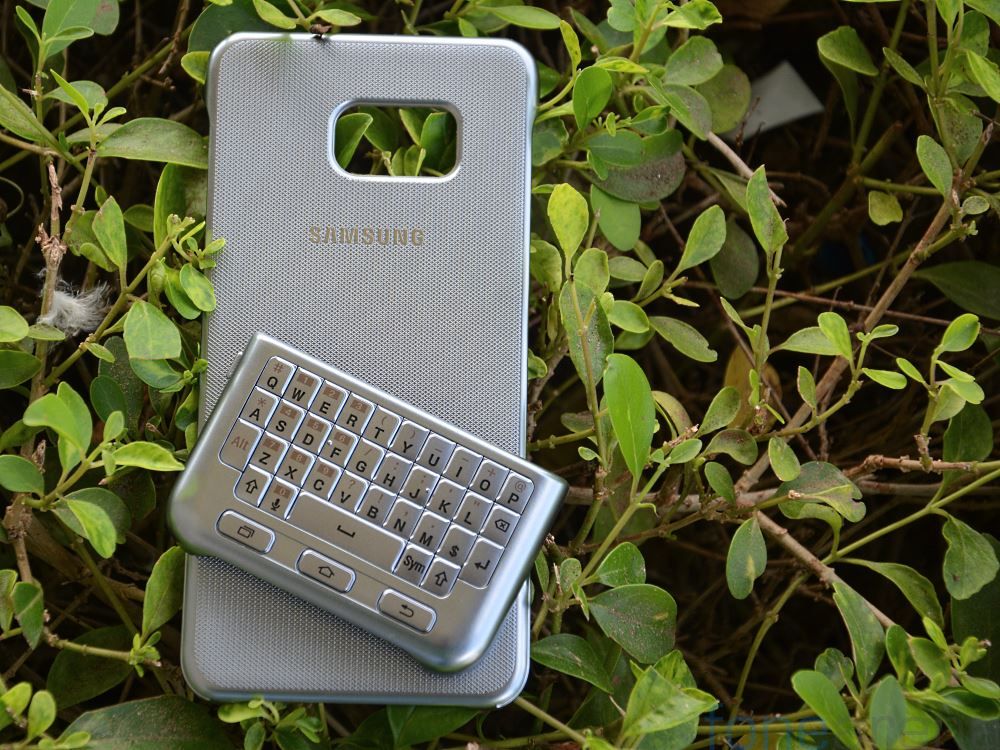