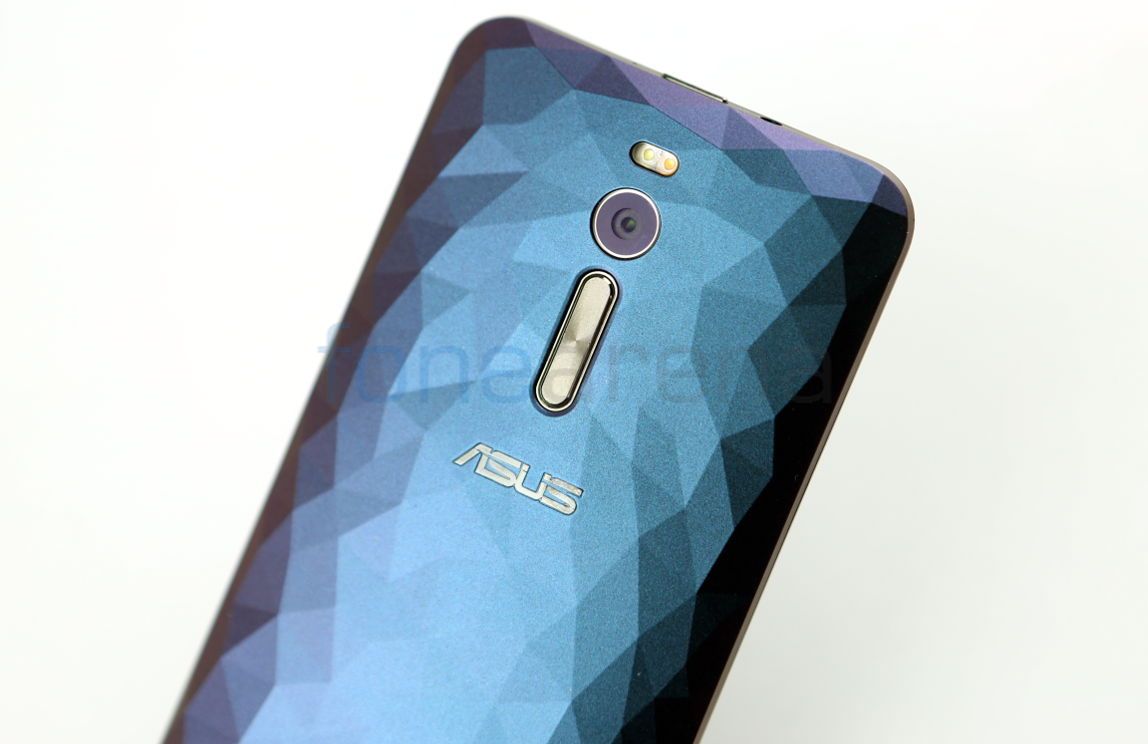 Asus has just announced a massive 256GB internal storage variant of the Zenfone 2 Deluxe in Brazil. Earlier this month, Asus had only launched the 64GB and 128GB variants in India. 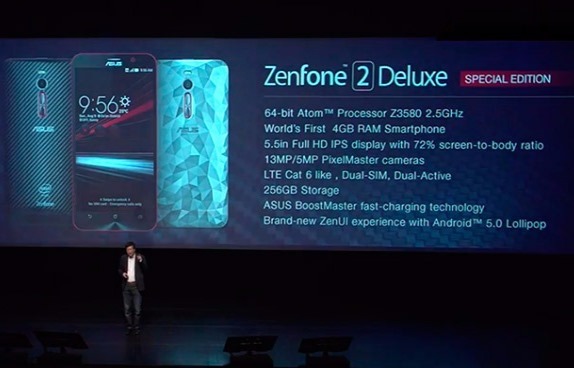 The Zenfone 2 Deluxe Special Edition comes with an exclusive pre-loaded version of Asphalt 8 for gamers. It also has two new back colours – textured black with red and illusion white with red accents.