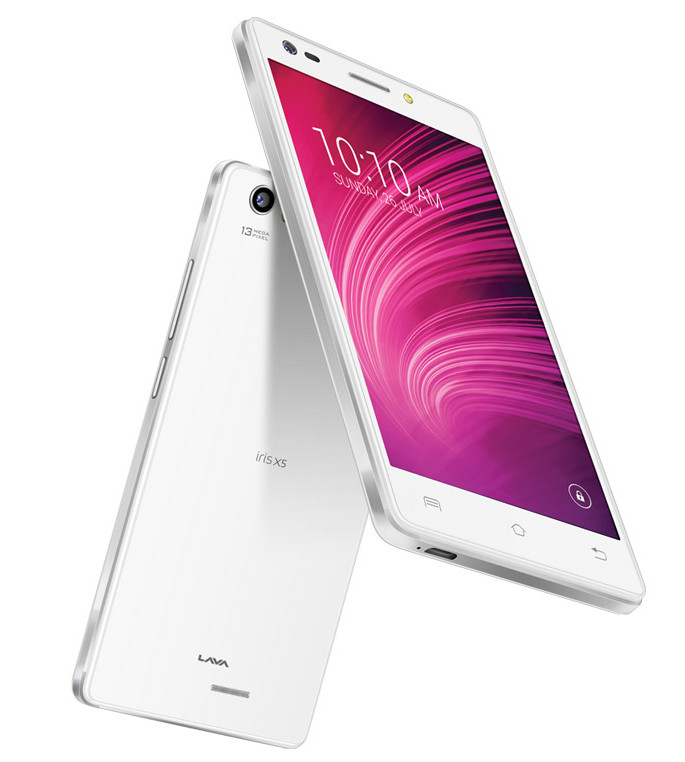 Lava has officially launched the Iris X5 4G, after it was leaked in benchmarks last month. It has a 5-inch (1280 x 720 pixels) IPS display, is powered by a 1.3 GHz quad-core 64-bit MediaTek processor and runs on Star OS based on Android 5.1 (Lollipop). It has a 13-megapixel rear camera with dual LED flash and a 8-megapixel front-facing camera with a LED flash for capturing better selfies. 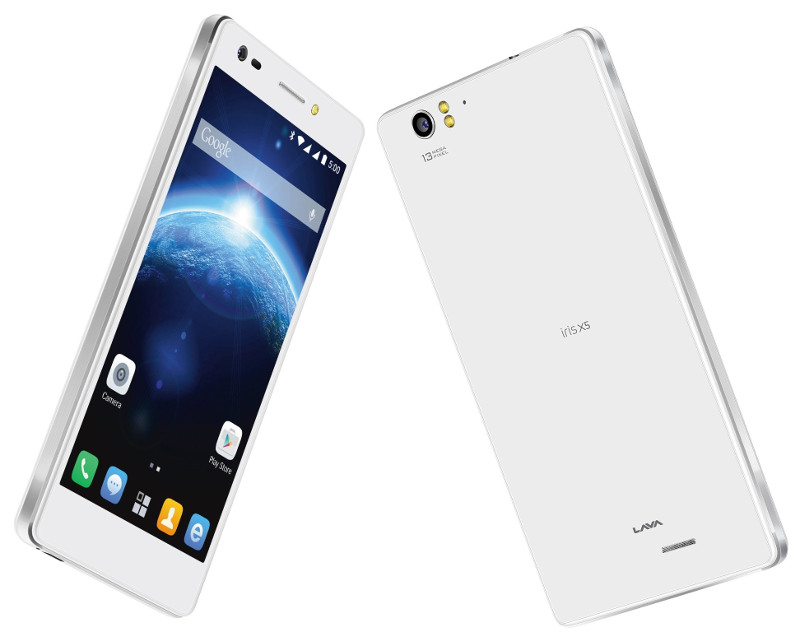 It has dual SIM support and 4G connectivity, including support for FDD-LTE 1800 MHz (Band 3) and TDD-LTE 2300 MHz (Band 40) for India. It also has glass back with anti-smudge coating.

The Lava Iris X5 4G comes in Icy white and Royal Black colors and is priced at Rs. 10,199. It is available from Amazon.in.