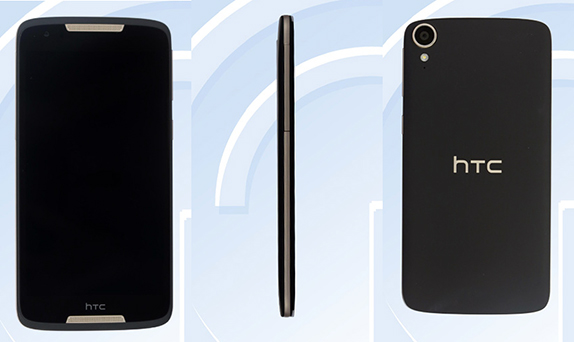 A new variant of the HTC Desire 828 has been spotted at the Chinese certification agency TENAA. The primary difference on the new Desire 828w is the addition of BoomSound speakers on the front.

The Desire 828w will apparently be available in both single-SIM as well as dual-SIM variants. Both the versions will have a 5.5″ full HD screen with 401ppi density. They will be powered by an octa-core processor and will have 2GB of RAM and 16GB of memory that can be expanded using microSD cards upto 128GB.

The primary camera at the back has 13 Megapixels of resolution and the front facing camera is a 5 Megapixel unit. The phone will come pre-loaded with Android 5.1.1 and HTC’s Sense UI out of the box. It will sport a slim profile at 7.9mm thickness and will weight 150 grams. Although there isn’t any information regarding the pricing, the device will be available in a wide range of colors including White, Black, Red, Orange, Deep Blue, Gray and Gold.