Microsoft has already started rolling out Windows 10 for computers and tablets and now the company is giving information about which Lumia phones will receive the update. 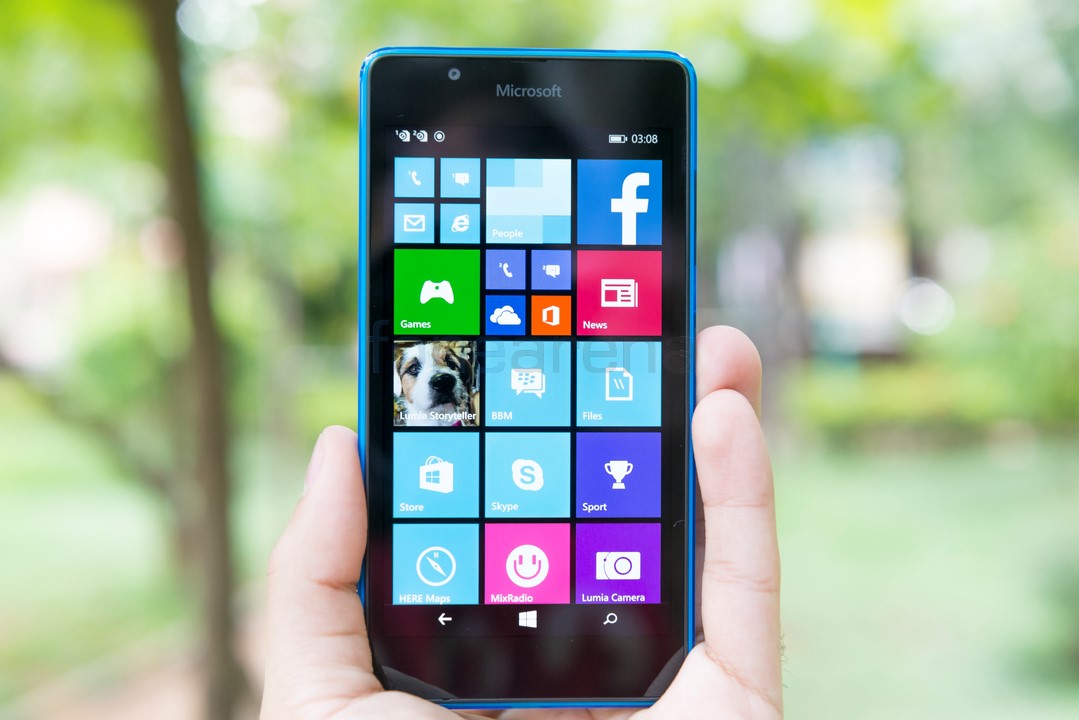 A number of devices like Lumia 520 and Lumia 630/635 that come with less than 1GB of RAM are not included in the list. In May, Microsoft had announced that Windows 10 upgrade will come to Lumia 640. Edge browser, Cortana virtual assistant, Maps are some of the many new features associated with Windows 10. There is no word on exact date of the Windows 10 upgrade to the aforementioned Lumia handsets. Yesterday, Microsoft also launched Office Mobile apps for Windows 10 tablets.