Samsung has already sent out invites for an Unpacked event on August 13th where it will announce the Samsung Galaxy Note 5 and Galaxy S6 Edge Plus. Now, the Wall Street Journal says that the company may also unveil the Gear A smartwatch along the two phones at the same event. 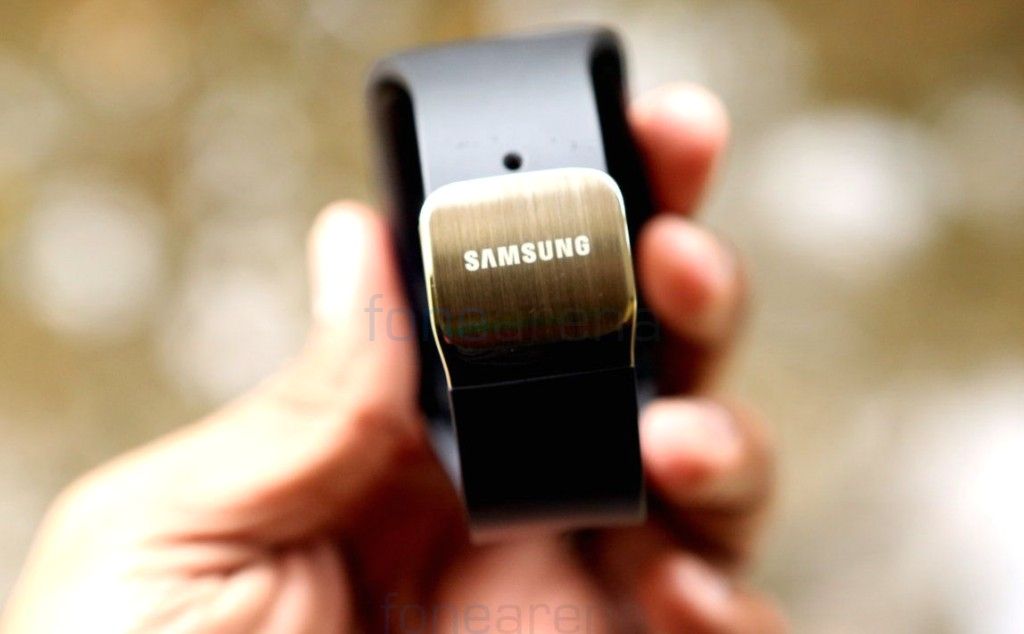 As per the report, Samsung will unveil the much awaited ‘Orbis’ smartwatch that will be enabled by Samsung Pay. It says that the round dial smartwatch will have certain functionalities from Samsung Pay. A different report in May had also hinted the possibility of Samsung Pay compatible smartwatch. The Gear A is also said to support 3G and calling functionality. The Orbis also has a rotating bezel around the display which can be used to scroll through lists or adjust certain settings.