Microsoft is working on two Lumia phones – Lumia 950 (codenamed Talkman) and the Lumia 950 XL (codenamed Cityman) whose specs have been leaked by Windows Central. Both the devices had first surfaced in May. 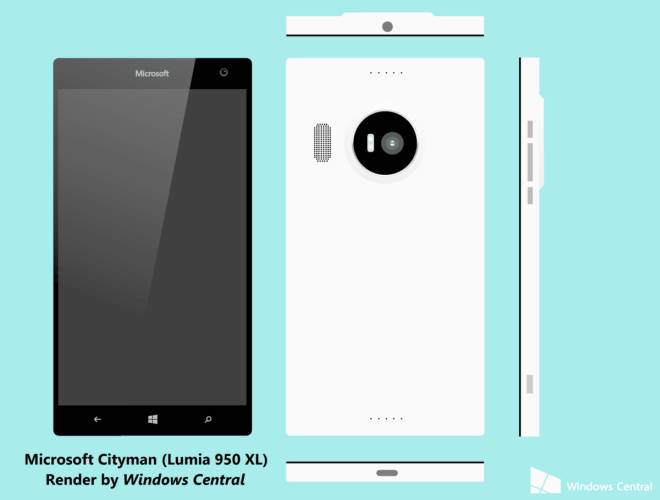 It is expected that the phones will be launched at IFA Berlin in September.