More information about the Motorola Moto G (2015) has surfaced in a new leak. Popular leakster @evleaks has revealed that the Moto G 3rd gen will come with support for Moto Maker. 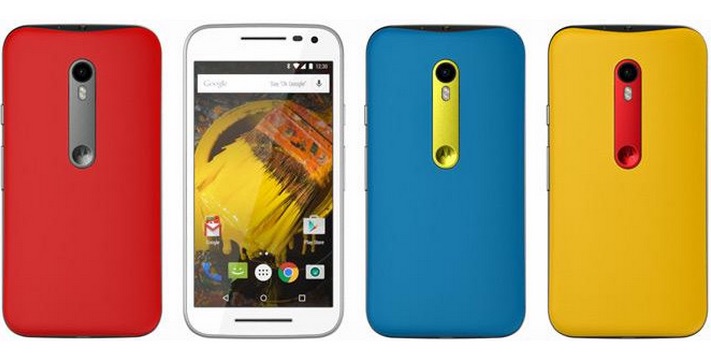 For those unaware, Moto Maker is a tool that allows users to customize their Motorola device as per their choice. The leaked render shows how Motorola may offer customers the ability to customize the back color as well as the color of the metal strip at the back. The front of the handset, however, will be either black or white. The volume and power buttons also remain the same and might not be eligible for customization. The Moto Maker is already available for Moto X and Moto 360 smartwatch. The Moto Maker was expected to be launched in India last month. 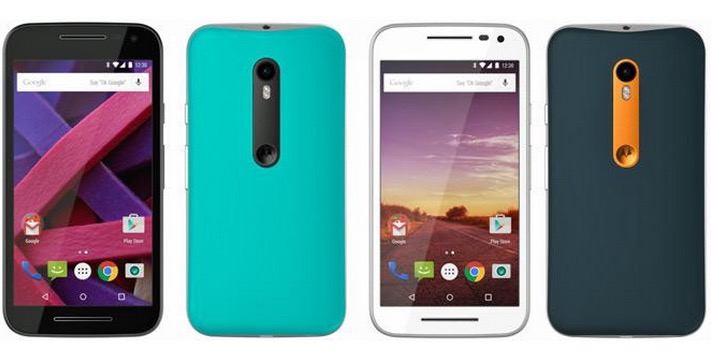 Moto G (2015) was leaked in press images earlier this week that showed a detailed look at the phone. The phone was leaked in a video and image last month that showed some benchmark results and specs. Meanwhile, last week the device was spotted online and is speculated to be announced next month.

According to earlier rumors, the smartphone will come with a 5-inch HD (1280 x 720 pixels) display, powered by quad-core Snapdragon 410 SoC, run on Android 5.1.1 (Lollipop), come with a 13-megapixel rear camera with flash, 5-megapixel front-facing camera, 1GB of RAM, 8GB of internal storage with expansion slot and LTE support.