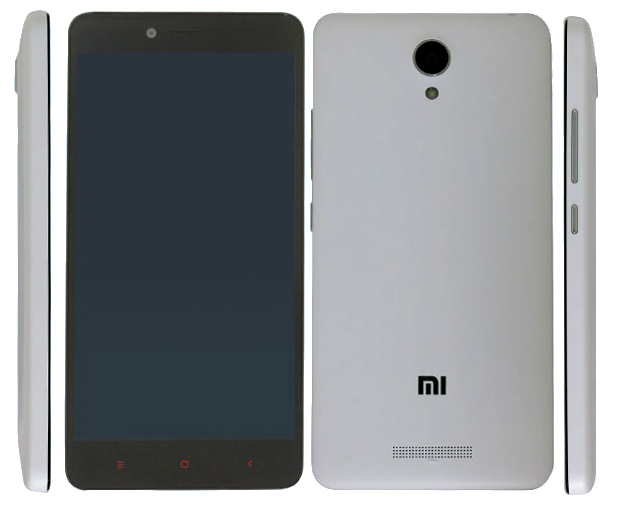 Xiaomi Redmi Note 2, the company’s upcoming smartphone has been certified on TENAA (via) in China. These images look similar to the image that was leaked couple of months back, but no sign of metal build that was shown off in live images . Xiaomi recently scheduled an event on July 16th where it is expected to announced the Mi 5 and the Mi 5 Plus smartphones.

Since the Redmi Note 2 has been rumored for several months, we can expect it on July 16th. According to the listing, the smartphone will come in black, white, red, orange, yellow and green colors.