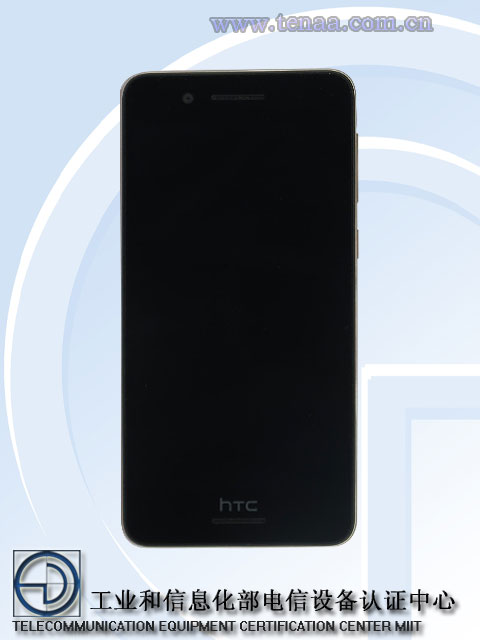 Another day and yet another handset shows up on Chinese certification agency TENAA. This time is the turn of HTC’s Mediatek powered smartphone codenamed D728w.

The smartphone is likely to be the upcoming mid-ranger Desire 728 which will be powered by an octa-core Mediatek processor clocked in at 1.3 GHz. It’ll also have 2GB of RAM and 16GB of expandable memory. The design is quite similar to the existing range of HTC Desire devices such as the 820 and the 626. The device measures 157.9×77.8×7.87mm and will weight 150 grams. 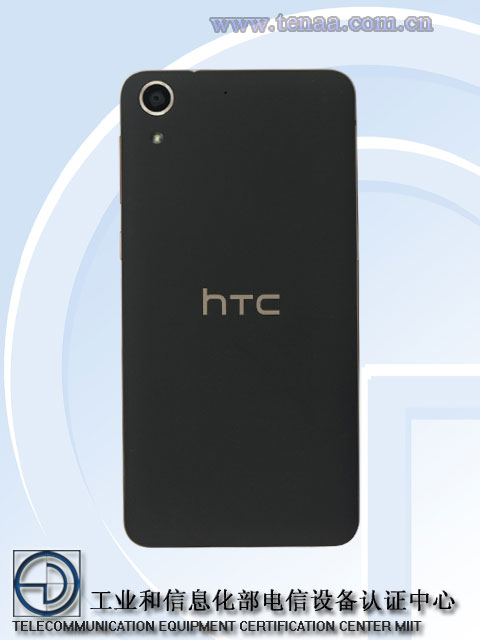 The device will pack a 5.5″ 720p display, 13 Megapixel main camera, LED flash and a 5 Megapixel front facing camera. The handset will come in a wide variety of colours such as Gold, Black, White, Grey, Orange and Red. It will come pre-loaded with Android 5.1 Lollipop with HTC’s Sense UI on top.