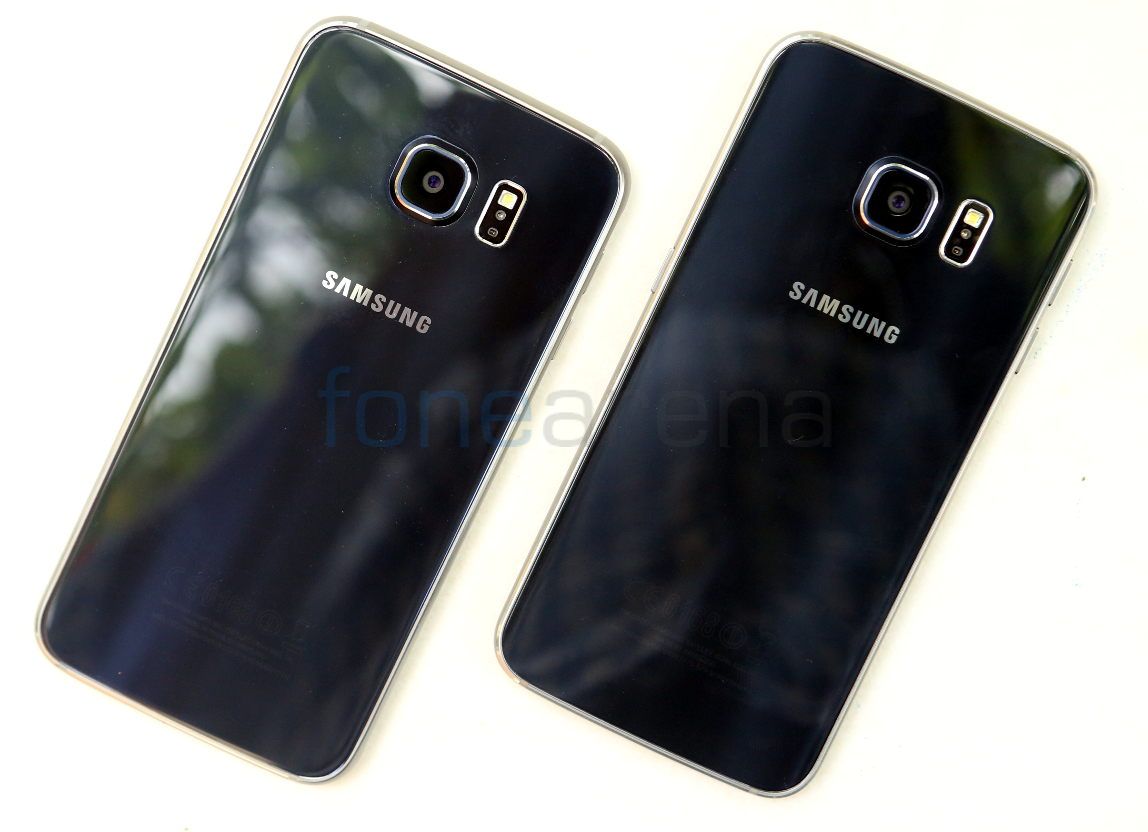 Rumours about the Samsung Galaxy Note 5 and Galaxy S6 Edge Plus have been around for a while. Fresh in the lineup is Note 5’s and S6 Edge Plus’s purported specifications claimed to have sourced from an insider.

According to SamMobile, Samsung’s Galaxy Note 5 and S6 Edge Plus will feature a 5.67-inch Super AMOLED display with a resolution of 2560×1440 pixels. Of course the latter will have a dual-edge curved display.

The report claims that the Galaxy Note 5 has been internally codenamed as ‘Project Noble‘, and the device will feature company’s first ePoP 64-bit Exynos 7422 processor. For the external storage, reports have already suggested that Samsung is dropping the microSD card expansion in favor of the UFS 2.0 internal storage. The UFS 2.0 technology is almost two times faster than eMMC 5.0 memory technology that is used in most smartphones these days. Earlier this week, a leaked video showcased Galaxy Note 5 design in 3D.

Coming to the Galaxy S6 Edge Plus, SamMobile notes that it will feature a hexa-core Snapdragon 808 processor, just like the LG G4. It will run Android 5.1.1 Lollipop out-of-the-box.

It will come with 32GB of internal storage, without the option of microSD card expandability. It may include a non-removable 3000mAh battery. The two cameras are said to be – a 16-megapixel primary camera with OIS and 4K video recording and a 5-megapixel secondary camera. The Galaxy s6 Edge Plus is internally codenamed ‘Project Zen‘.