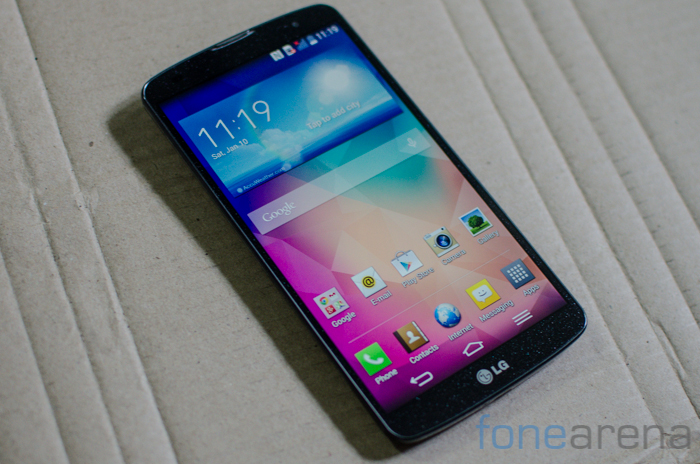 Last year in December, LG had reportedly put G Pro 3 development on hold to focus on G4. Now if the new rumours are to be believed, LG has resumed the project and may launch the device by the end of 2015.

While nothing is official as of now, a tipster @Leaksfly on Chinese social network Weibo tipped some specifications about the alleged LG G Pro 3.

Other tipped specifications of G Pro 3 include 32GB of internal storage with microSD card expansion, a 20.7-megapixel rear-facing camera, an 8-megapixel front facing camera, and Android 5.1 Lollipop. Additionally it is said to include the fingerprint scanner and pupil recognition as well.