A number of rumors and reports have already surfaced online regarding the BlackBerry Venice, which is a Android powered smartphone. Now, popular leakster @evleaks is stating that the phone is coming to AT&T. 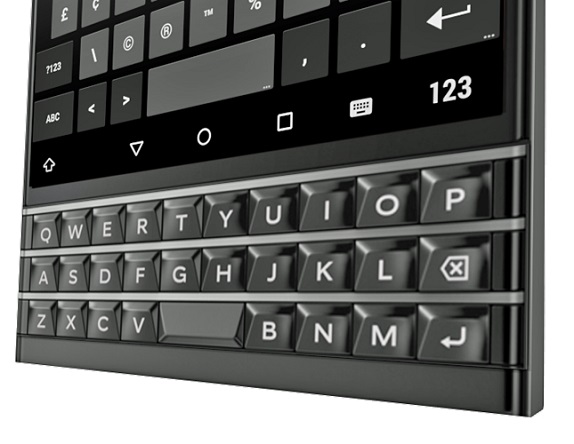 Powered by Android, the BlackBerry Venice will be a slider phone with a physical QWERTY keyboard. @evleaks also posted what looks like a press image of the handset that falls in line with the BlackBerry Passport. The BlackBerry Venice is said to sport a 5.4-inch Quad HD display, powered by a 1.8 GHz Hexa-core Snapdragon 808 chipset 64-bit SoC, 3GB RAM. It will come with a 18-megapixel rear camera and a 5-megapixel front-facing camera. It will likely support 4G LTE connectivity, but there are no details about the battery capacity yet.

BlackBerry has not yet to confirmed the existence of the Android device. However, last month John Chen, the company’s CEO, said that the company will make an Android smartphone if they find a way to make it secure. It is expected that BlackBerry will launch the Android powered slider phone later this year.