Celkon is the latest mobile phone maker that is taking the ‘Make in India’ initiative seriously. The homegrown company has kick-started manufacturing of mobile phones at Medchal unit in Hyderabad. Celkon has invested Rs 200 Cr in this manufacturing unit. 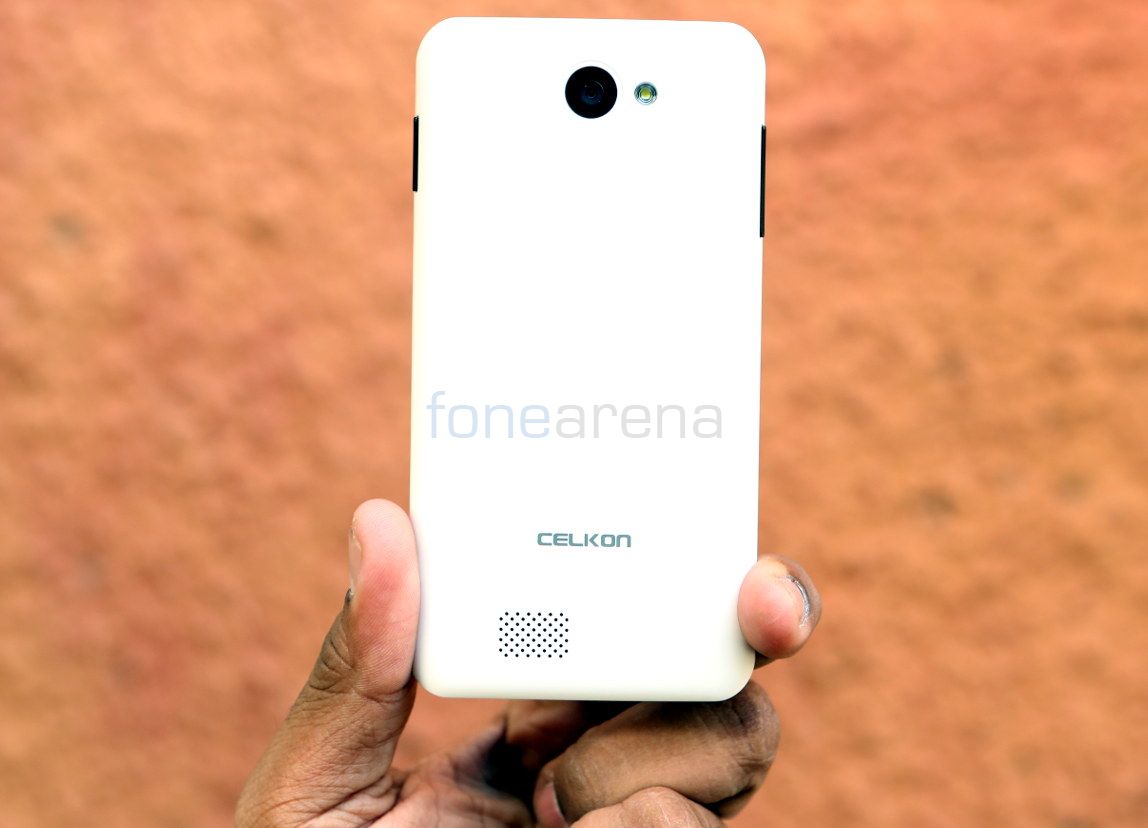 Celkon has shifted its manufacturing base from China to India by setting up its first factory in Telangana. The company began production at the 30,000 sq. ft facility in Medchal with four lines and a capacity of 2 lakh units a month. Going forward it will add eight lines to take production to 5 lakh units a month within the next quarter. Celkon, which currently sells 7 lakh units per month, has research and design centres in Hyderabad and Shenzen, China. The company’s Hyderabad facility will manufacture and assemble other components of the phones and focus to bring down the cost of its products by 7-8% initially.

Micromax is the other homegrown mobile handset maker that has announced to set up a manufacturing unit in Hyderabad. It will invest Rs 400 Cr – Rs 500 Cr in this facility. LG, Asus, Xiaomi, Microsoft, Karbonn and Motorola are the other companies that are turning to India for manufacturing smartphones. Earlier this week, Lenovo announced that it is also looking forward to manufacture smartphones and tablets in India.