Motorola’s third generation Moto G (2015) has surfaced in a bunch of leaked images. The phone that is codenamed Osprey has a model number “XT1543” and the photos are reportedly taken from an unspecified Chinese forum. 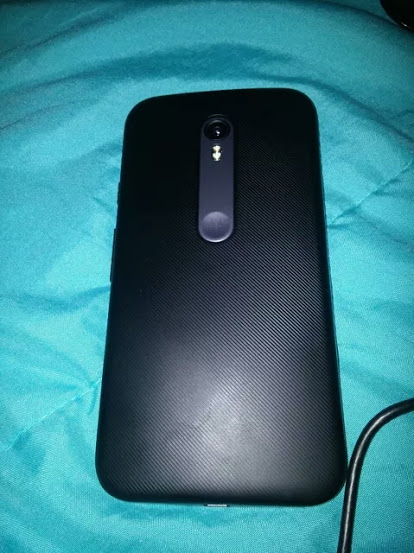 Along with the leaked images, the phone is also seen in a video that shows the front and back of the phone and states that the Moto G 2015 will come with a 5-inch screen, 1GB of RAM, 8GB of storage, and a MicroSD card slot. It will come with 13-megapixel rear camera, a 5-megapixel front camera which is an improvement as the 2014 Moto G had an 8MP rear and 2MP front camera. The Moto G 2015 is said to run Android 5.1.1 and come with 4G LTE connectivity. The video also showcased an Antutu score of 23355 which is a decent improvement over the 18249 score for the 2014 model. 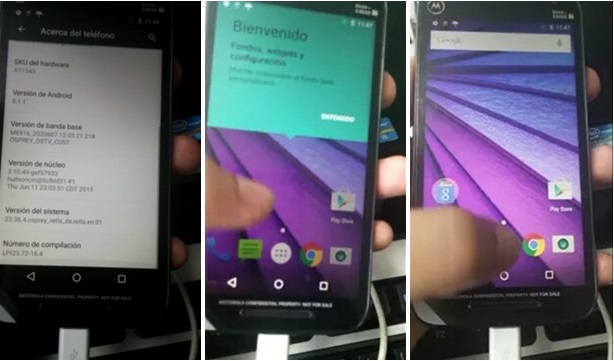 As per the images and video, it looks like Motorola has not made much changes to the hardware design of the phone. Meanwhile, last month specs and images of the third generation Moto X had surfaced that suggested it will pack a 5.2″ Quad HD AMOLED display, 4GB of RAM, 3280 mAH battery and will run Android Lollipop 5.1.1 out of the box.