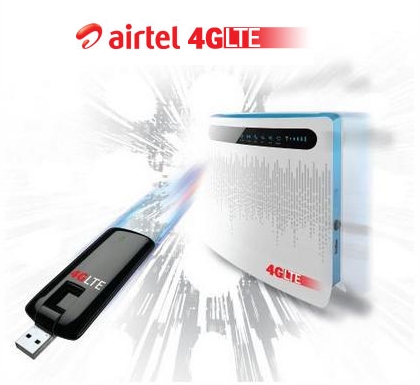 Home Wi-Fi CPEs costs Rs. 2500 and comes bundled with a host of affordable 4G packs/plans, including a special pack of Rs. 995 for heavy data (CPE) users, which offers 10 GB of 4G data.

We are delighted to launch 4G services in Karnal and Yamunanagar in Haryana. The much awaited launch of Airtel 4G services fulfills a huge market requirement and will give customers in respective cities a choice to upgrade to cutting edge 4G technology – the most advanced broadband experience available across the globe today. Over the last few months, we at Airtel have made significant investments in building a robust 4G network here. We invite our data savvy customers in Karnal and Yamunanagar to enjoy this world-class data experience which we are offering at unbeatable prices.