LastPass, a password manager and cyber security company has announced that it has been hacked. The company stated that it has seen a data breach and hackers have gained access to password reminders, e-mail addresses and even encrypted master passwords. 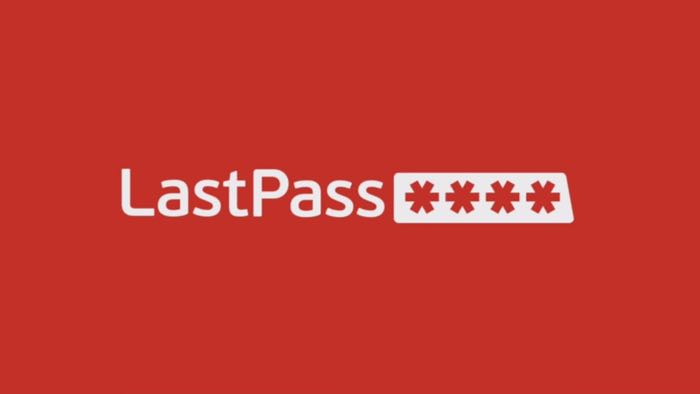 “The investigation has shown that LastPass account email addresses, password reminders, server per user salts, and authentication hashes were compromised.”

LastPass says it discovered and blocked “suspicious activity” on its network. The company is notifying users via email and requiring those logging in from a new device or IP address to verify their account through email. LastPass’ solution allows its 76 million users to remember one strong master password, which is used to access all individual account logins and passwords stored by LastPass in encrypted user vaults.