We know that Xiaomi was working on Redmi Note 2 and now more information about the announcement of the phone has surfaced. Xiaomi CEO Lei Jun has revealed that the Xiaomi Redmi Note 2 will be announced on June 29th. 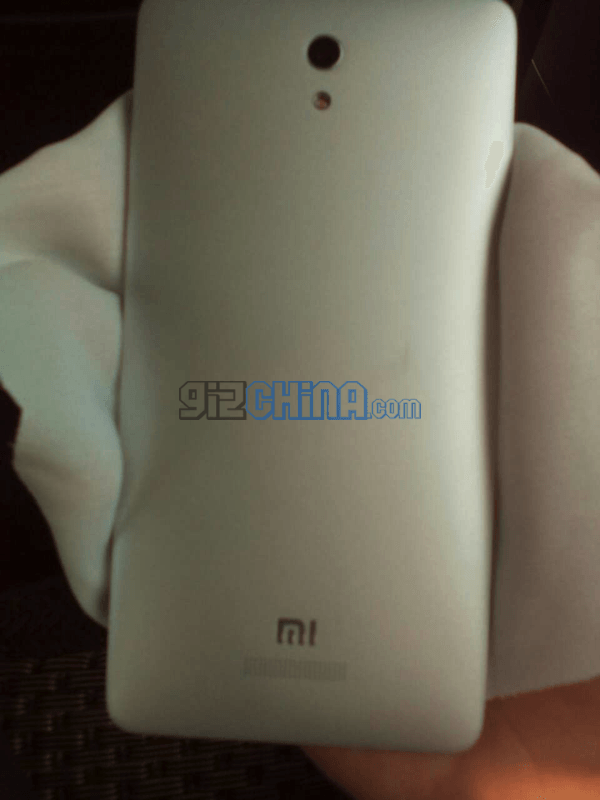 The latest news comes from Xiaomi after the photos of the devices were leaked recently suggesting that it will be made of metal and not plastic like the original Redmi Note. Redmi Note 2 aka Xiaomi H3Y will sport 1080p (1920 x 1080) display and will be powered by MediaTek’s MT6795 64-bit octa-core processor. It will come with Android 5.0 Lollipop pre-installed with MIUI 6 on top of it. There will be a 13-megapixel rear camera (Samsung’s S5K3M2 sensor) and a 5-megapixel front shooter (OmniVision’s OV5670 sensor). Redmi Note 2 has already been spotted at TENNA.