Google is said to announce a new mobile payment service at the I/O conference scheduled on 28 an 29 May. Now a new report from New York Times states that the search giant will launch Android Pay and revamp Google Wallet with different featuers. 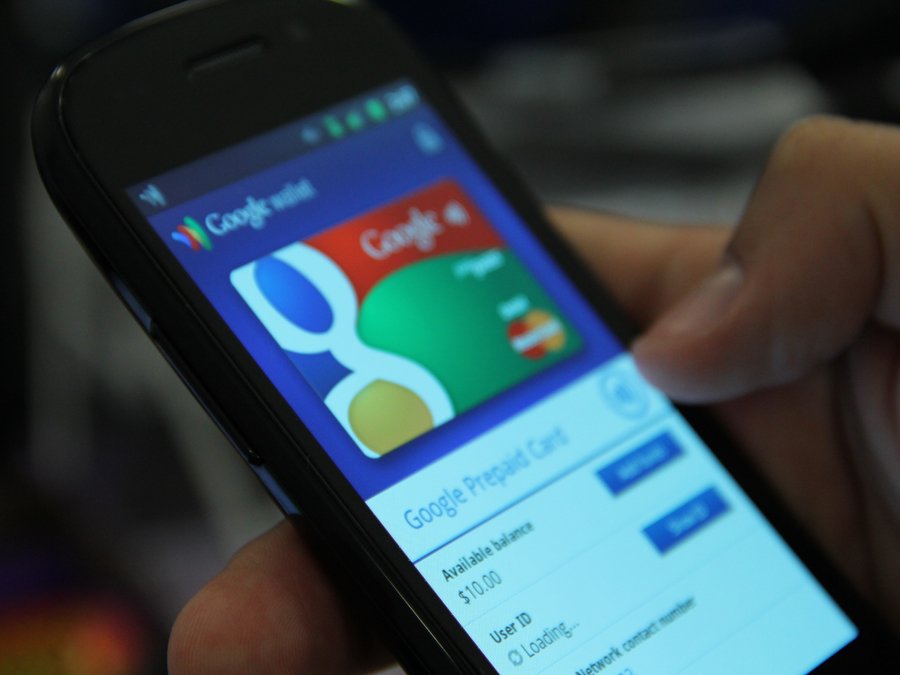 Earlier in February it was reported that Google is working on mobile payment service called as ‘Plaso’ that allow users to make payments from your Android phone by simply saying your initials at the payment counter. In the same month, Google acquired mobile payment company Softcard. It is said that Android Pay service will be kept different from the Google Wallet which will come to Android as well as iOS. Google Wallet will be relaunched as a peer-to-peer payments app that consumers can use to send money to each other directly from their debit accounts

In case of Apple Pay, it is reported that the company is working on including a rewards program for the service. The latest move from the two tech giants shows the potential of the mobile payments market.