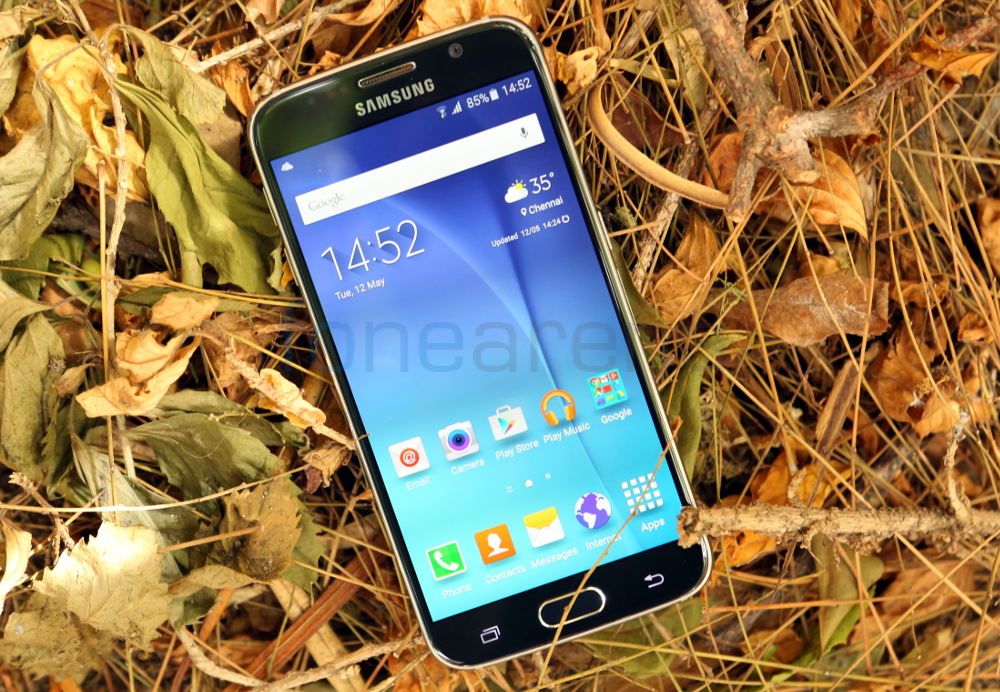 In our review of the Samsung Galaxy S6 Edge, we could see how the dual-curved edge screens made the device so unique. But what if that uniqueness was taken out and replaced with a design that’s all too familiar, but still more premium than before? The answer to that, is the Galaxy S6, which we had failed to acquire earlier for various reasons. This is our review.

For a complete review, read up on the differences below and head to our S6 Edge review for all the details. 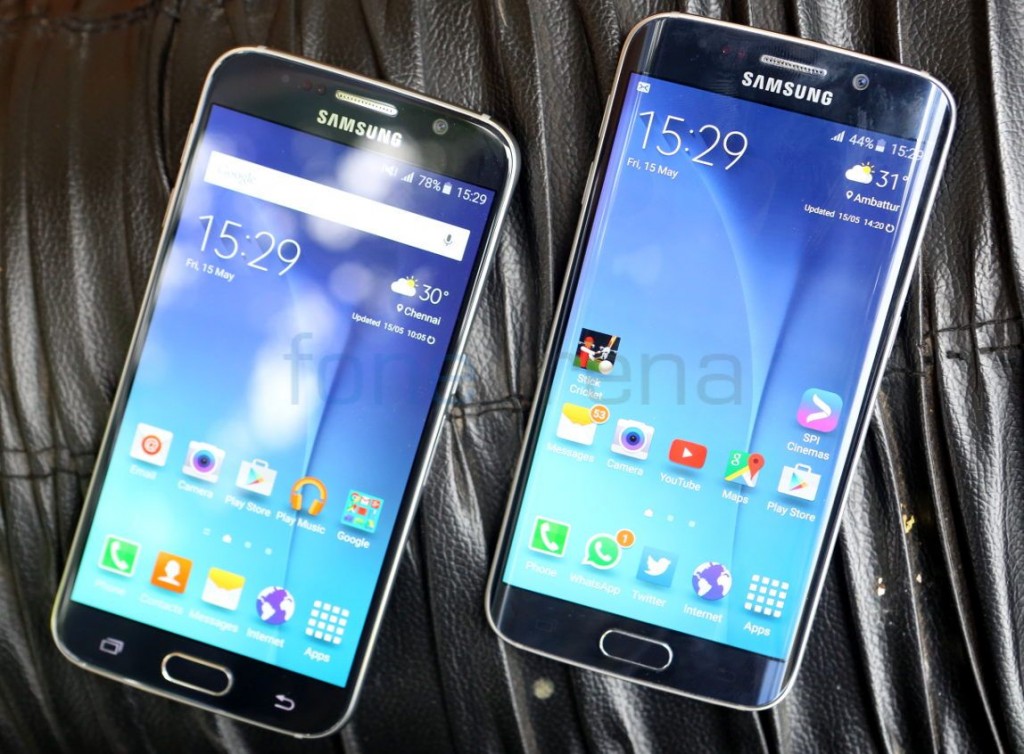 The Galaxy S6 Edge is a beautiful flagship device. Debatable, in comparison to various other devices, but next to a Galaxy S6, it sure is. The reason is flatter glass, which makes its way to the S6’s face. However, it is only flatter and not exactly flat, thanks to the subtly curved 2.5D gorilla glass. The glass ends where the metal begins, and that’s applicable to the back as well. As mentioned earlier, the S6 is the first Samsung device to sport glass on both the sides. 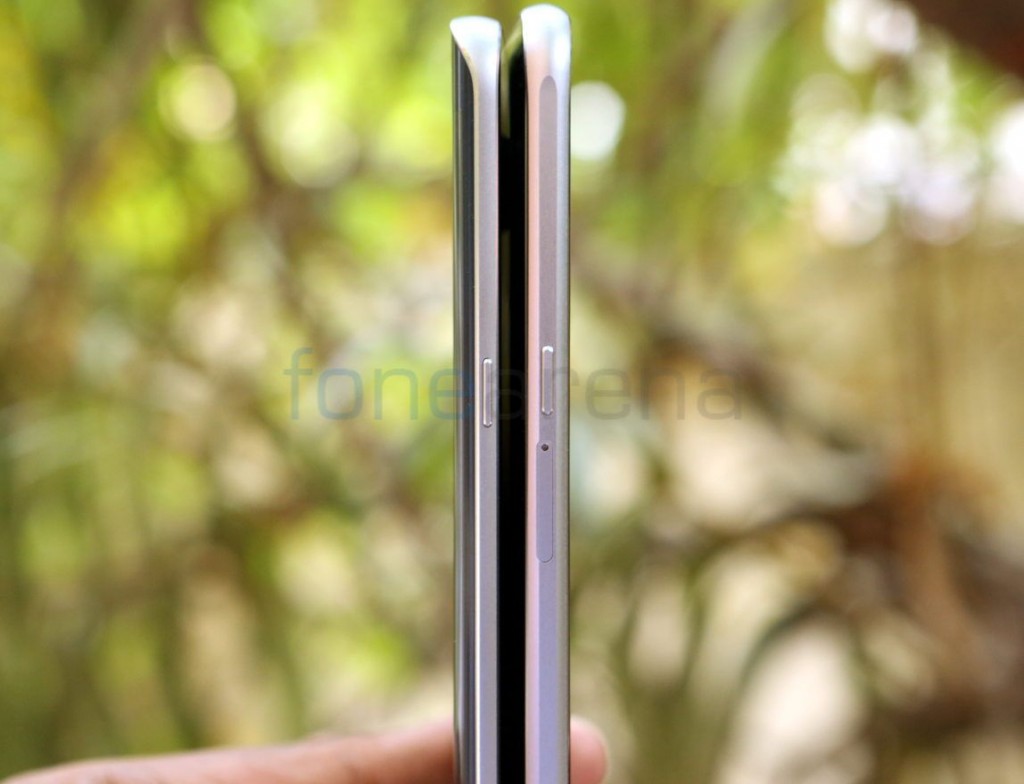 The metallic band that runs through the middle is quite different from what we saw on the S6 Edge, mainly because of the lack of the edge screen. While it is slightly thinner than the edge, at 6.7mm, the metal takes up more space on the sides, with a design that reminds us of the Sony Xperia Z3. The metal is polished in a way such that it’s not a curve, but a slightly triangular cut with the middle part of it flattened. The depression improves the grip, which, we felt, was way better than the S6 Edge. We were under the impression that the S6 edge handled better but the case was completely otherwise. The S6 handles better and is less prone to drops. It’s still made of the same materials though, so if you have dry hands, there are chances that the S6 will still get dropped, but definitely lesser than the S6 Edge. 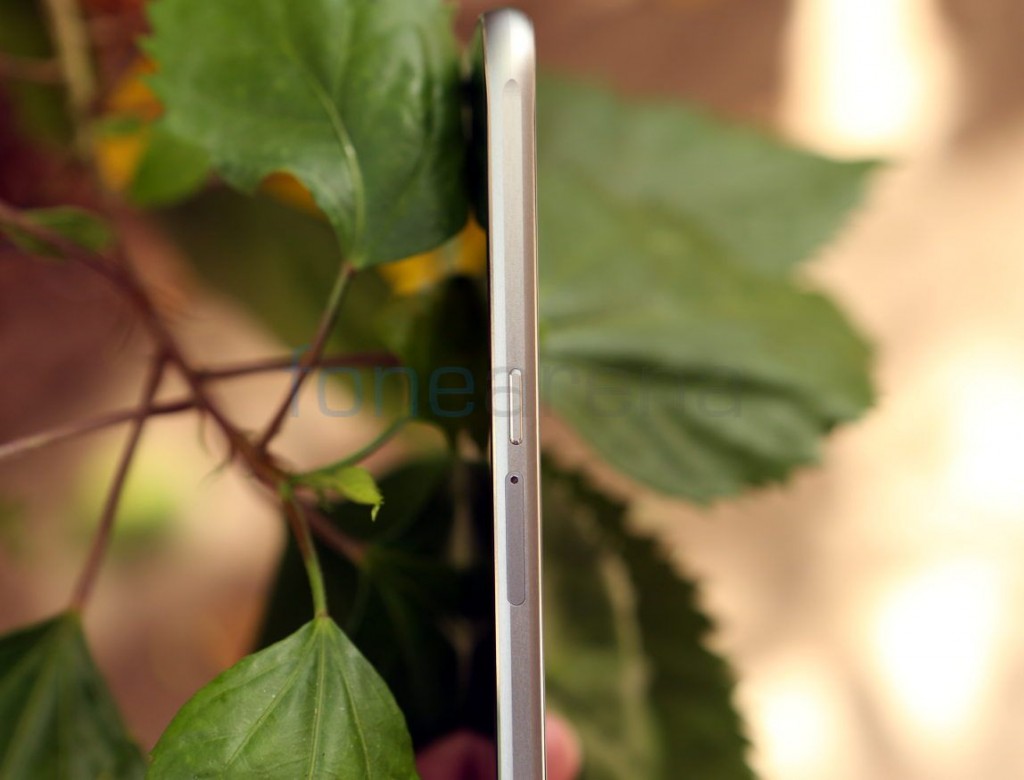 Without an edge screen, Samsung found more space on the sides, so the SIM card slot is more accessible on this, but again, Samsung could have pushed their designers to align in the middle of the depression instead of the sides, which makes it look really weird.

One other change we noticed due to the lack of the edge screen on the S6, is the screen experience. No, not the software additions, but just the look. Since the screen bends on both sides, the image it creates bends on the sides. There are some disadvantages when it comes to tint in certain angles, but it surely amplified the experience in many apps, which had end-to-end imagery. That was missing on the S6, as you might have guessed. Nevertheless, the display is still beautiful and one of the best we have come across. 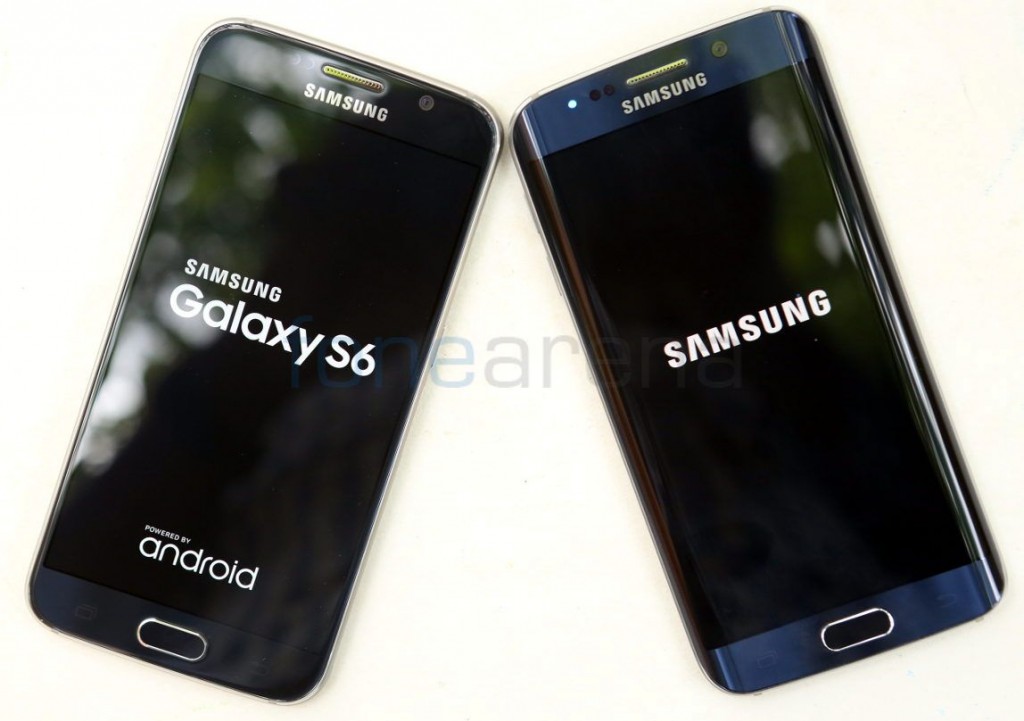 Beyond the obvious differences, both the phones are essentially the same, in terms of specifications, performance and what not, but the best thing about the Galaxy S6 is the price. Selling at Rs. 49,900 and below, the S6 offers more value for money than the S6 Edge. It’s lesser by almost 10k INR, which makes a strong case for the familiar, yet premium S flagship from Samsung. You still get a great camera, a stunning display, great build quality and overall a desirable top-end phone, if you’re in the market for one.