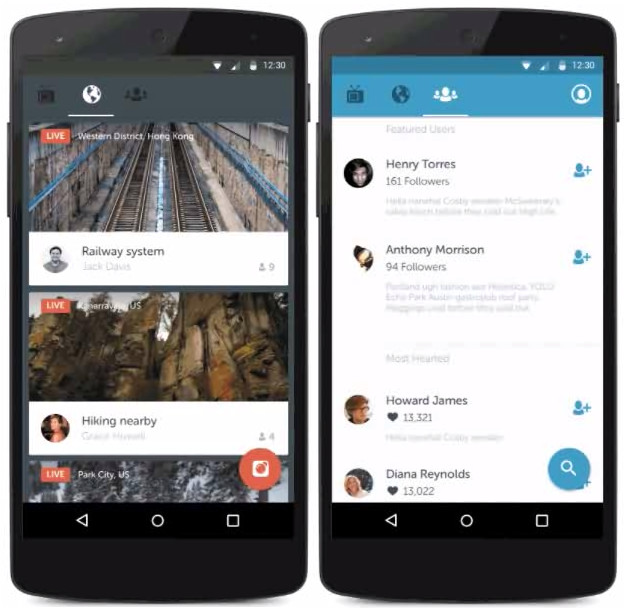 Twitter has finally launched its Periscope live streaming app launched for Android (4.4 or later). It was launched for iPhone back in March. Since then it has received several updates. Periscope lets you start a public or private broadcast, choose to allow comments from just those you follow, and interact with a broadcaster by chatting or sending hearts. The Android app has more features such as granular controls over Push Notification settings, Resume notification and more.

Periscope competitor Meerkat launched on Android earlier this month, and it came out of beta couple of weeks back.

Highlights of Periscope for Android