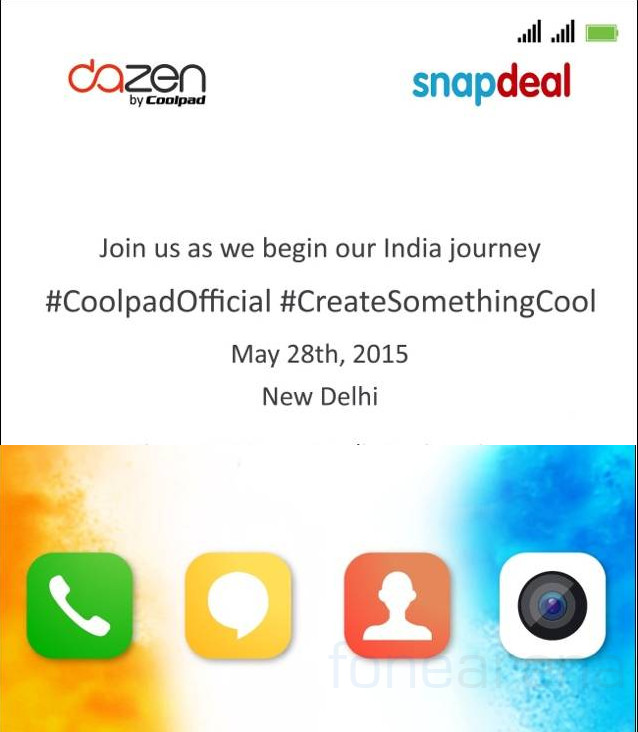 Coolpad has sent out invites to launch its Dazen brand of smartphones in India on this Thursday, May 28.

Chinese smartphone maker will be selling these ‘Dazen’ brand devices online on Snapdeal, a similar sale model like the popular Chinese brand Xiaomi. The company announced its exclusive partnership with the e-commerce player last week.

With Dazen brand, Coolpad will sell smartphones between price range of Rs. 5,000 to Rs. 20,000. Company wants to be among the top three online selling brands in India by December.

The firm has been teasing the upcoming Dazen smartphone on its official Facebook India page. Going by the invite and couple of Facebook posts by company, it appears that the smartphone has been specially designed for India and will be “made of aircraft grade materials.” 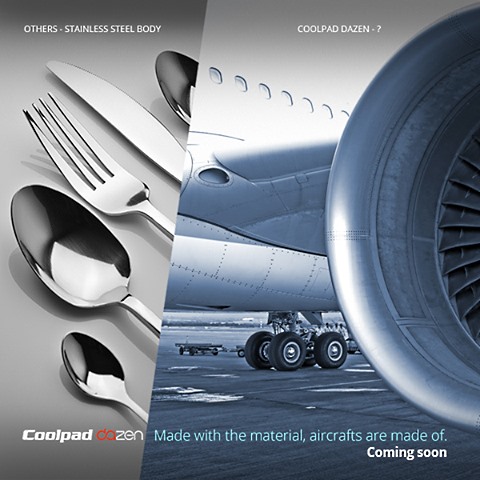