BlackBerry is axing unspecified number of jobs worldwide owing to the consolidation of its software, hardware and application business. The layoffs will be in Canadian smartphone makers device business. 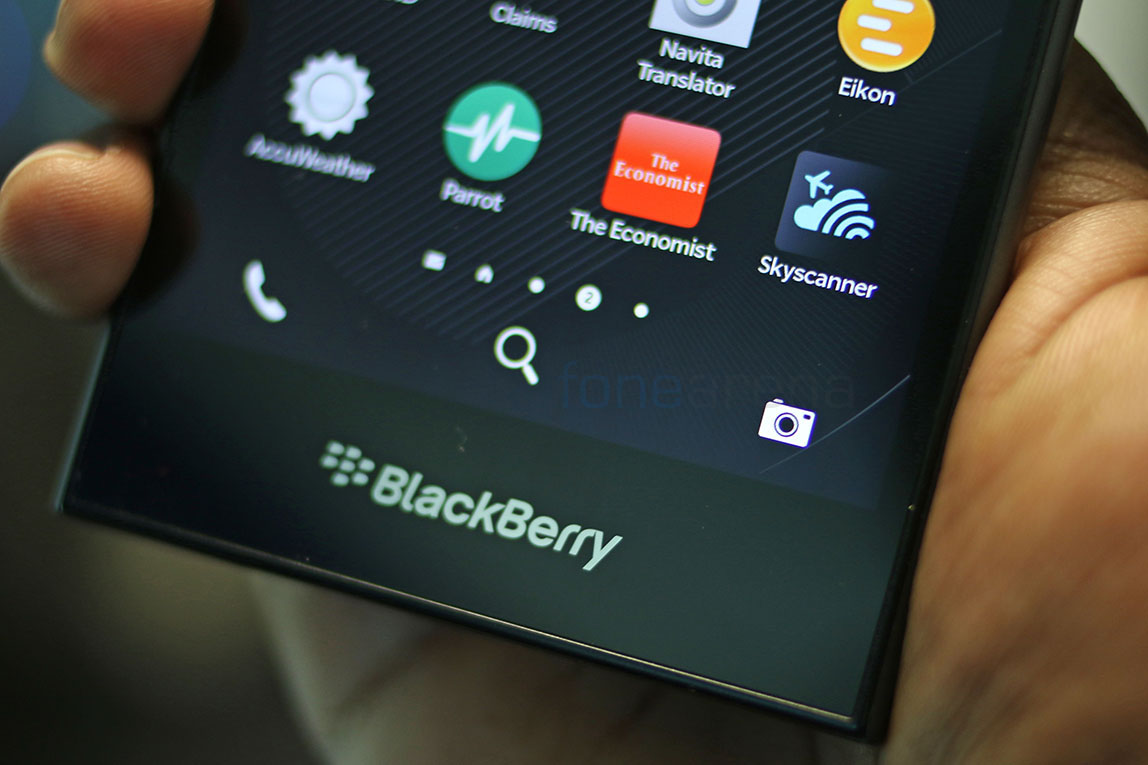 “Our intention is to reallocate resources in ways that will best enable us to capitalize on growth opportunities while driving toward sustainable profitability across all facets of our business,”

BlackBerry said in a statement announcing the planned layoffs.

Although BlackBerry is continuing the release of new smartphones, the Canadian smartphone maker is betting on new mobile software aimed at fostering worker productivity and security for smartphones on other platforms like iOS and Android. BlackBerry has been struggling to compete with the likes of Samsung, Apple and other Chinese smartphone makers for quiet some time now. The company already had a major lay off for 4500 jobs in 2013. Another smartphone maker that is having a tough time in the market is Sony which also announced 1000 job cuts for its smartphone division earlier this year in January.