The firm has been teasing that it will launch an affordable online-only ‘Dazen’ brand of devices in India in the month of May, a similar sale model like the popular Chinese brand Xiaomi. Pricing of Dazen smartphones are intended in a range of Rs. 5,000 to Rs. 20,000.

Founded in 1993, Coolpad’s headquarter is in Shenzen. Recently, it appointed Varun Sharma as the India head, who joined from Flipkart where he was the Director of Strategic Alliance. The company also intends to set up a research and development centre in Bengaluru.

“The Indian smartphone consumer today is consistently pushing the envelope on value proposition. With Coolpad Dazen, we want to lead the next wave of disruption in the Indian smartphone market, with high quality devices, game-changing specs and innovation designed specially for our Indian customers. This is possible because of our relentless focus on innovation with our in-house R&D and immense manufacturing scale.”

“We are excited to be partnering with one of China’s leading smartphone manufacturers, Coolpad as they enter the Indian market. The brand is renowned for high quality products and has been first-to-market with many innovations including curved screen phone, dual rear camera and unibody inside phone. At Snapdeal, we are committed to making Coolpad’s maiden launch in India a big success. We are positive that we will see a tremendous response from our wide user base towards this launch. ”

The manufacture also announced that it will also get its patented ‘frameless smartphone’ later this year. We don’t know about the device, but guessing by what the firm has recently launched in China, we assume that the company will go for its recently launched frameless/ bezel-less Coolpad Tiptop Pro smartphone. 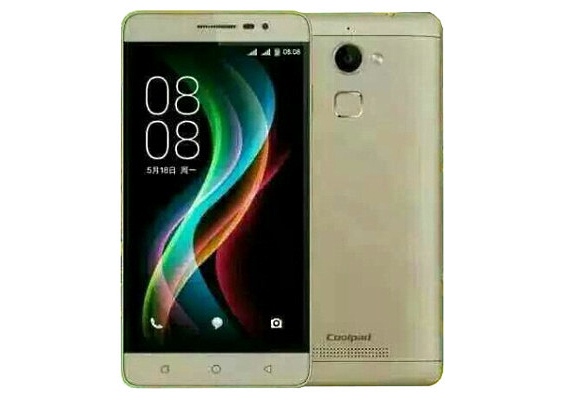