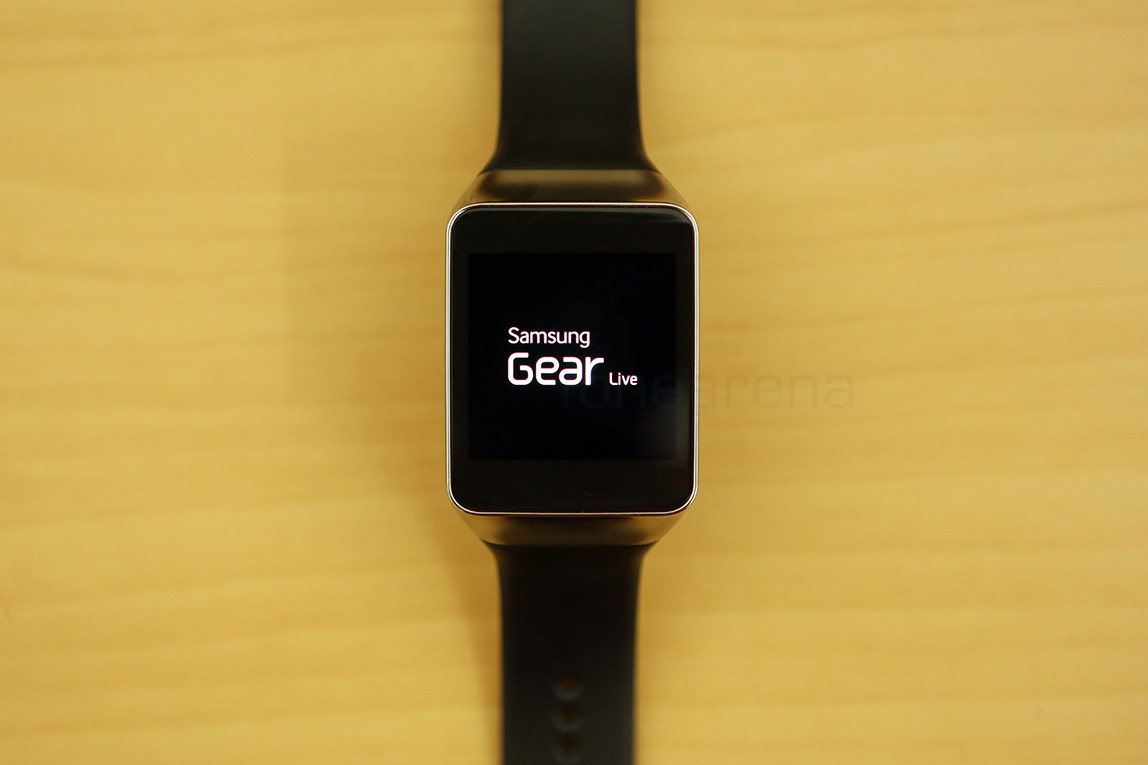 The Moto 360, Sony Smartwatch 3, and Samsung Gear Live will all get Wi-Fi while G Watch, ZenWatch, and G Watch R will unfortunately not support WiFi. The Android Wear 5.1.1 update brings wrist gestures, always-on display and apps, new launcher and wrist gestures, heads-up notifications, the ability to draw emojis and change font size, heads-up notifications and lock the screen of a device. The update will only roll out to users who are running the latest version of the Android Wear companion app.

Earlier this week, the Android Wear 5.1.1 update added another feature that allows you to control music on your smartphone from your smartwatch.