It might not be long when you could play games in Facebook Messenger. According to a report from The Information, Facebook is in talks with several developers to make games for Messenger. 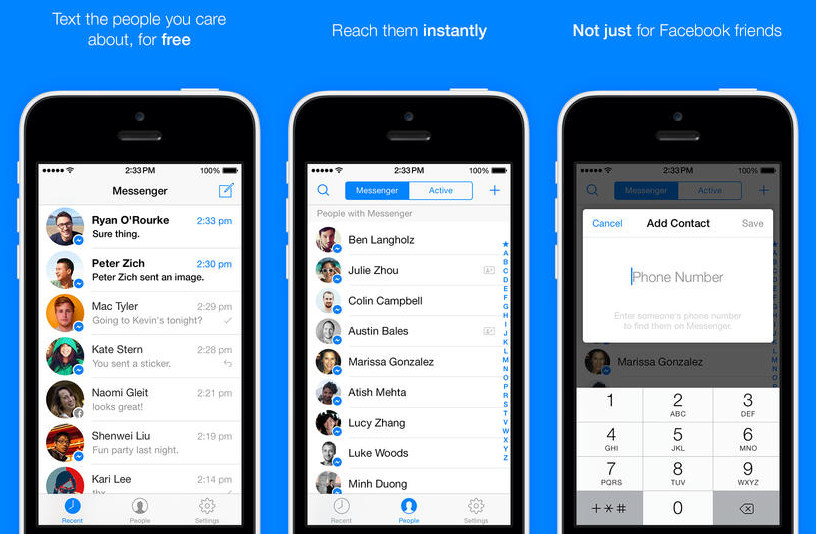 The report stated that the talks are at an early stage but if the deal gets through it could be a a source of revenue income for the social network. Last year, Facebook officially made Messenger a standalone app away from the social network. Also, the company unveiled a new Messenger Platform in March this year that enables developers to easily build apps that integrate with Messenger. At present, Messenger allow users to text, call, video calling, transfer money and send stickers.

The addition of games will in turn increase user engagement on the platform and open new doors for revenue. Games these days heavily rely on social aspects to connect gamers with each other. Facebook has not laid out a timetable for rolling out its game function, but Ilya Sukhar, executive that heading the project, confirmed to The Information that the discussion is happening. Messenger now has more than 600 million users who log in at least once a month, according to Facebook.