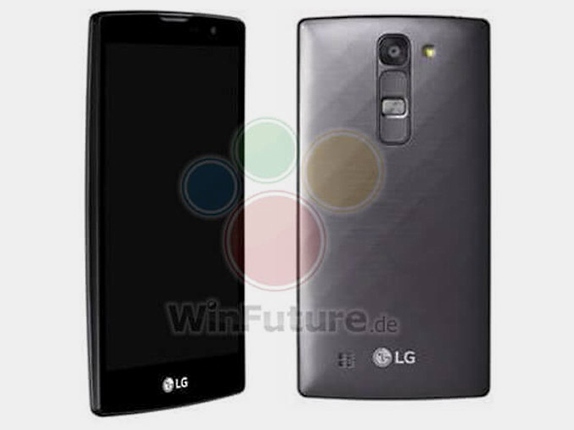 The LG G4c is said to carry model number LG-H525N and is expected to be made available in Europe region first, starting with Germany in first week of June, reported German blog Winfuture (Via) on Wednesday.

In terms design – seen from the alleged render image (see above), the G4c appears to be quite similar to the G4 with its diamond pattern on the plastic back and slightly curved nature.

Coming to the purported specifications tipped by the blog along with render image, the LG G4c features a 5-inch HD (720×1280 pixels) IPS display instead of 5.5-inch Quad-HD display on G4, and will be powered by 64-bit 1.2GHz quad-core Qualcomm Snapdragon 410 processor coupled with 1GB of RAM. The smartphone is also said to run the latest LG UX 4.0 based on Android 5.0 Lollipop OS.

The two cameras on the G4c, according to the blog, are said to be an 8-megapixel rear and a 5-megapixel front facing camera. The 8GB internal storage on LG G4c is further expandable via microSD card (unknown capacity). Additionally, the device is claimed to support NFC, HSP+ network and gigabit wireless support (Wi-Fi) as well.