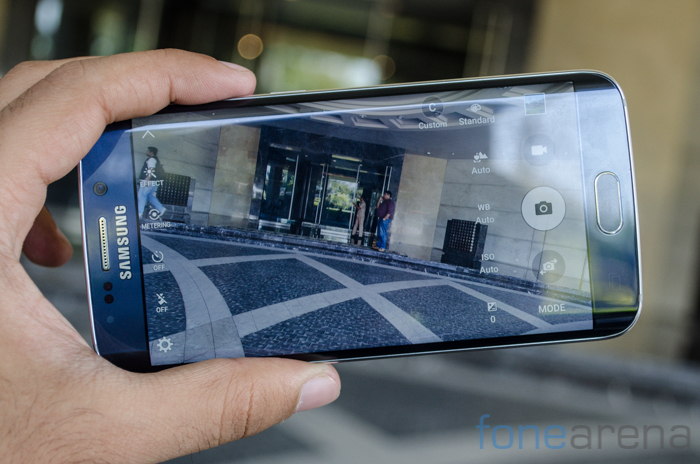 According to a report by Sammobile on Tuesday, Samsung is currently working on an important update for the Galaxy S6 and Galaxy S6 Edge cameras, which will be shipped with latest Android 5.1.1 Lollipop update roll out, whenever it comes.

It is claimed that the update is codenamed as Samsung Zen/ Samsung Noble and will add support for the full Google camera API on Lollipop, including support for features like RAW support, shutter speed controls.

Reportedly, Samsung had accidentally pushed an Android 5.1.1 OTA update for the T-Mobile version of Galaxy S6, and later pulled it back last week. It was also noted that the update did not include these alleged camera enhancements.