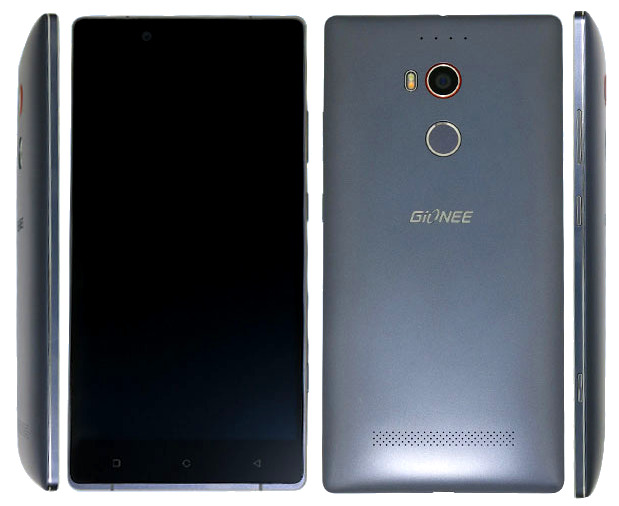 Gionee Elife E8 (GN9008), the company’s upcoming E series flagship has been certified in China on TENAA. The company already confirmed that the it will launch the camera-centric Elife E8 later this year during the launch of its Elife S7 smartphone in India in April. According to the listing, the smartphone will feature a 6-inch Quad HD AMOLED screen, will be powered by a 2GHz Octa-Core processor, 3GB RAM, Android 5.0 OS with Amigo UI on top and 4G support.

No details about its rear camera but according to earlier GFX Bench listing, it will come with a 24MP rear camera. It will come with a 8-megapixel front-facing camera and have 4G LTE support. It has a fingerprint sensor on the back, below the camera. The listing was first spotted by GizChina.

Since the Gionee Elife E8 has been certified in China, the official launch should happen soon.