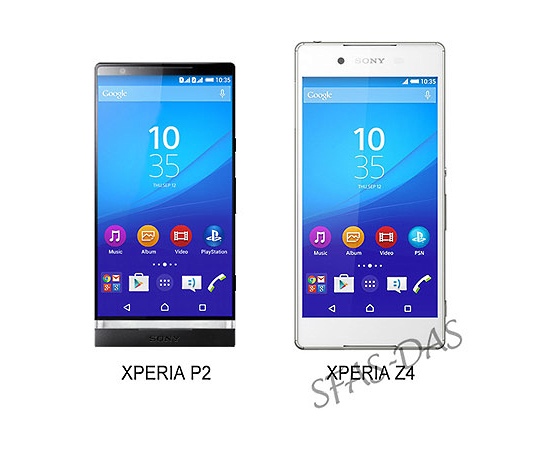 Sony is looking to revive its old ‘P’ series again with the new Xperia P2, suggests latest leak out from China.

Sony will reportedly use the Exmor RS sensor borrowed from Sony Xperia Z1 and Sony G OSS lens, which enables optical image stabilization. The lens is said to be a wide-angle 25mm lens with f/2.0 aperture and will also be able to capture 4K videos. There camera flash sits below the camera will be a dual-LED flash.

Coming to the design, Sony is likely to follow the same design language as it was with Xperia P, and also seen with Xperia U. The 5.2-inch full-HD display, as seen from the purported image compared with Xperia Z4, is more edge-to-edge to make the smartphone more compact than the Xperia Z4. The thin (4.2mm) transparent band below the display may feature the colourful LED lighting for notifications, as seen with Xperia U. 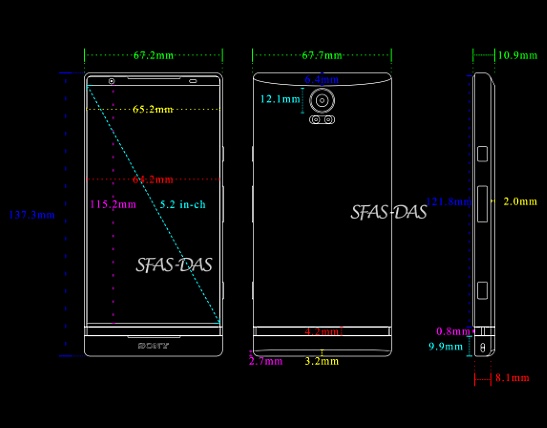