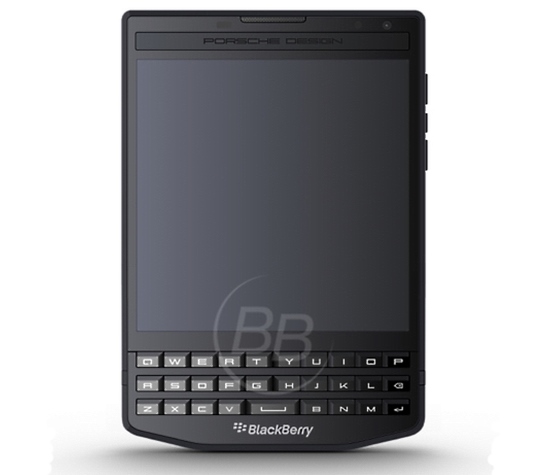 BlackBerry’s upcoming premium Porsche Design P’9984 is out in fresh leaks. The smartphone codenamed ‘Keian’ was first announced by BlackBerry at MWC 2015.

Detailing the future roadmap at MWC, BlackBerry had pointed out that the company is making a new Porsche Design smartphone – codenamed ‘Keian’. But the Canadian manufacturer did not disclose any other detail.

Now a report by BlackBerryCentral on Sunday claims that the ‘Keian’ smartphone will be called the BlackBerry P’9984. Priced at around $2,000 (roughly Rs.1.27 lakhs), the Porsche Design P’9984 is expected to launch on September 20, and it will feature a high quality leather back.

Coming to the purported specifications of the BlackBerry P’9984, it is likely to include a square 4.5-inch 1440×1440 pixels LCD display, just like the BlackBerry Passport, along with physical Qwerty keyboard. The two cameras could be the 13-megapixel rear camera and a 2-megapixel front camera. The OS is said to be the BB10.3.2.