Ratan Tata, chairman Emeritus of Tata Sons has acquired a stake in Chinese smartphone maker Xiaomi. The amount of the funding in Xiaomi is undisclosed. 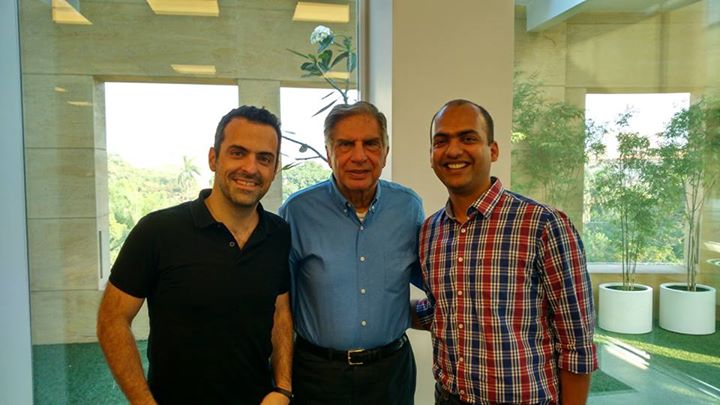 “Mr. Tata is one of the most well-respected business leaders in the world. An investment by him is an affirmation of the strategy we have undertaken in India so far. This is just the start of an exciting journey, and we are looking forward to bringing more products into India.”

said Lei Jun, founder and CEO of Xiaomi, in an official post.

This is the first investment by any Indian in Xiaomi which is the third largest global smartphone maker. The company was valued at $45 billion after a December funding round of $1.1 billion. Xiaomi controlled 4 per cent of India’s smartphone market in the fourth quarter last year, according to market researcher IDC. The company became China’s biggest smartphone vendor in February, surpassing Apple and Samsung, as per IDC.

The latest funding announcement follows last week’s launch of the Xiaomi Mi 4i exclusively for the India market that marked its first launch outside China for the company. Check out the unboxing of the Mi4i here. The current stake acquisition will now boost Xiaomi’s hold in Indian smartphone market even further.