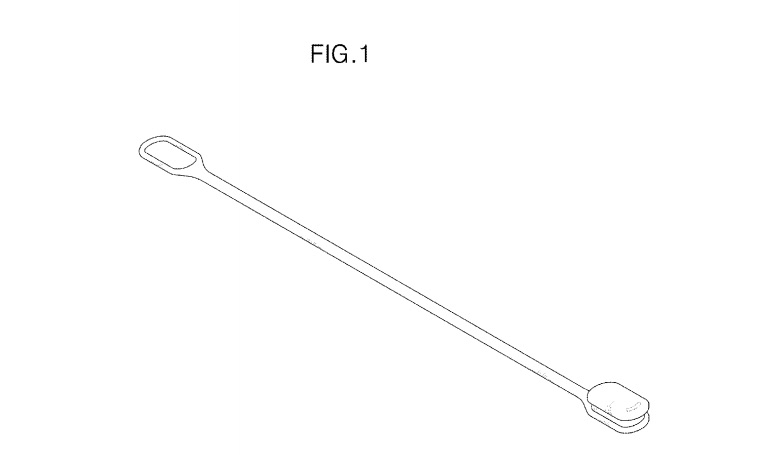 Samsung had filed a patent for a super-slim fitness band which seems to be quite interesting. The patent was filed in March 2014 and just got approved on 21st of this month. It is described as “the ornamental design for a mobile communication device”.

Though there aren’t many details available on the product, we know that the wearable will be able to connect directly to your smartphone. Apart from your wrist, it can also be used with your luggage and other accessories. We think it may also have a feature that helps you to locate your items if misplaced. 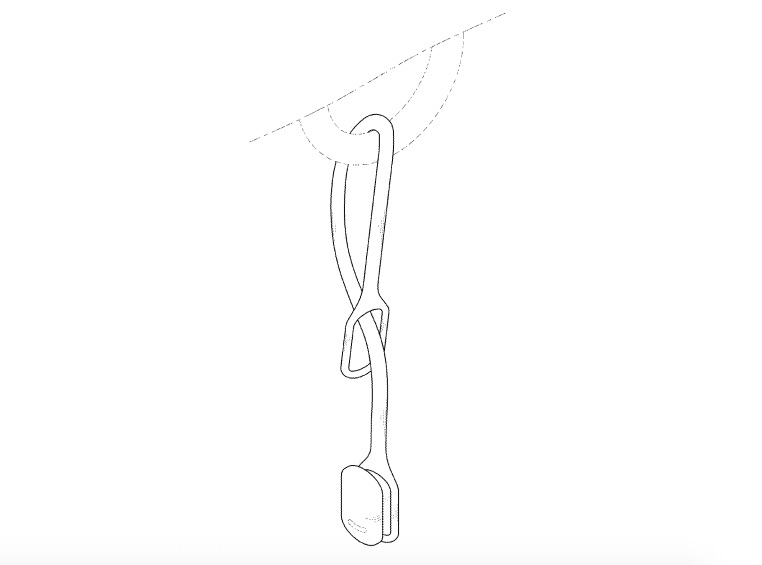 The design is very minimalistic and the entire thing looks very miniscule and the entire design is really slim aside from a clasp at the end. The device can be held together by connecting one end to the clasp. We are guessing the sensors, battery and chip are hidden within this clasp itself.

The patent also references the Xiaomi Mi Band and Jawbone Up bands. So the functionality should be somewhat similar to those. Not sure if and when the product will be released to manufacture but we will keep you updated on more information regarding the same as and when it arises.