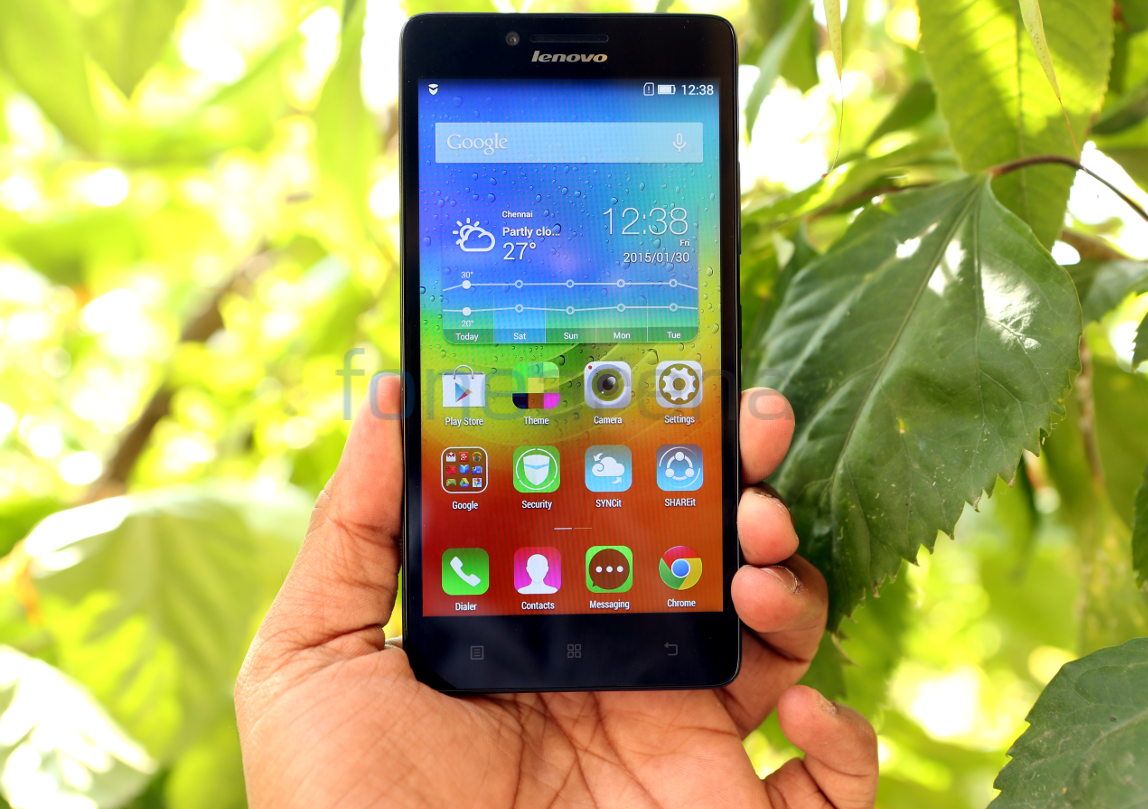 Lenovo has announced A6000 Plus at the Flipkart office in Bangalore during the live flash sale of its A7000 smartphone. The Lenovo A6000 Plus has a 5-inch HD display, 1.2GHz quad-core Snapdragon 410 processor with Adreno 306 GPU and runs on Android 4.4 (KitKat) with Vibe UI on top, similar to the Lenovo A6000 that was launched in India earlier this year, but the has RAM and internal storage have been upped to 2GB and 16GB, respectively compared to 1GB and 8GB on the A6000.

Lenovo A6000 Plus specifications

Lenovo A6000 Plus comes in Black, White, Yellow and Red colors. Lenovo is yet decide its pricing and will launch the smartphone soon.