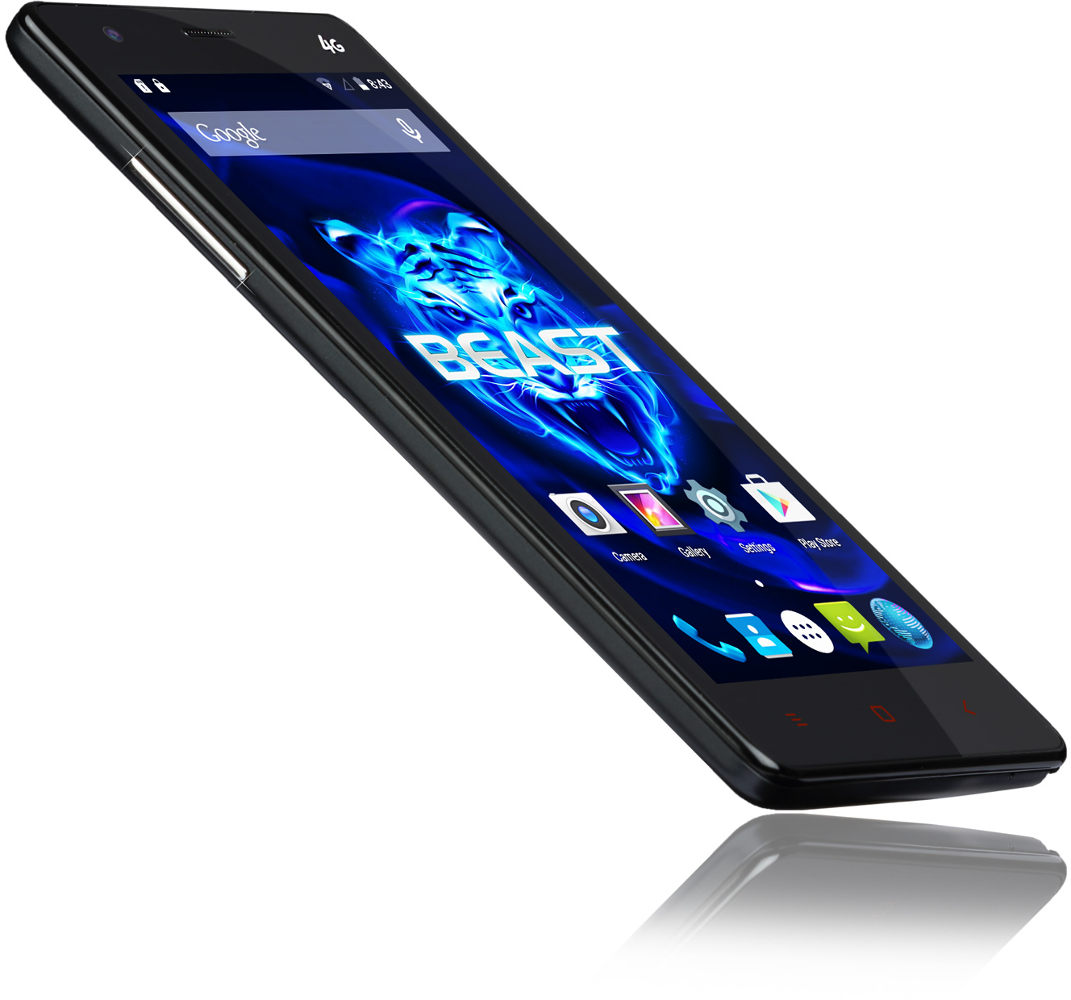 iberry has launched Auxus BEAST, the company’s latest smartphone in the Auxus series in partnership with Snapdeal. It has a 5.5-inch HD display with Corning Gorilla Glass protection, is powered by a 1.7 GHz Octa-Core 64bit MediaTek MT6752 processor and runs on Android 5.0 (Lollipop) OS. It has a 13-megapixel rear camera with LED flash and a 8-megapixel front-facing camera. It also has Dual SIM support and 4G LTE connectivity with support for TD-LTE 2300MHz (Band 40) and FDD-LTE 1800MHz (Band 3) Indian LTE bands. 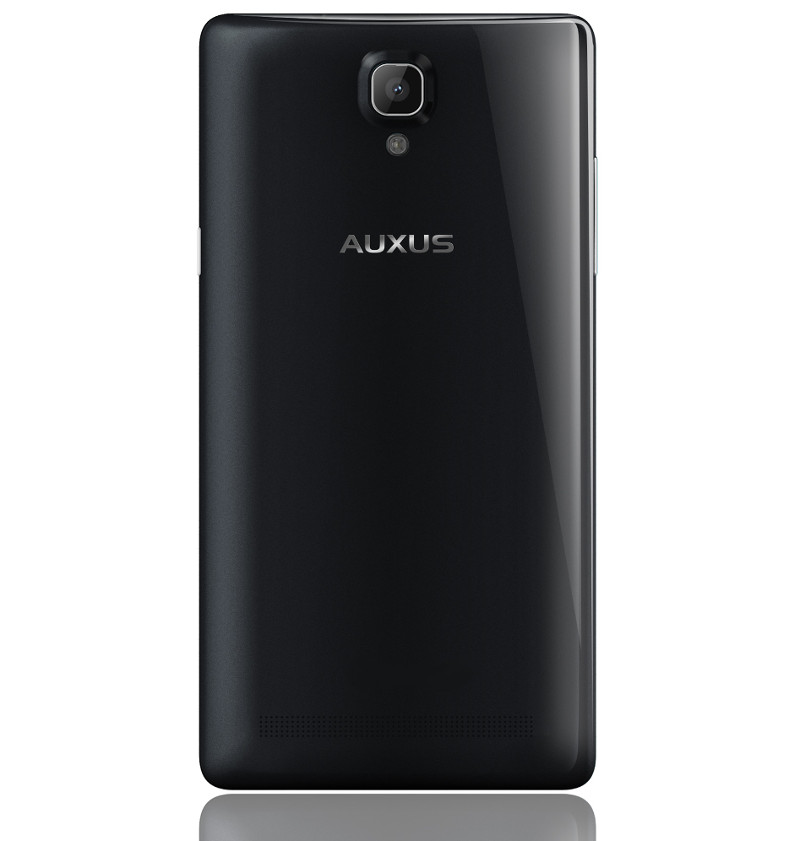 While some are occupied in just allowing consumers to taste economical Android Smartphone with mediocre specs – 32-bit Octa Core 2GB RAM consistently, we thought to bring in little surprise by a bigger and upgraded one – 64-bit Octa Core 3GB RAM phone at a similar cost., with our new Flagship smart phone Auxus Beast. To top it all, 4G LTE, 64-bit CPU and Android 5.0 out of the box, Auxus Beast has all that require and more to really suppress all the outdated specifications out in the market and give the Indian Consumer a thrilling opportunity to choose a phone which really stands out of the rest at an affordable price.

The iberry Auxus BEAST comes in black color and is priced at Rs. 13990. Back panels in Red, Blue and White will be available separately. It will go on sale exclusively on Snapdeal starting from April 20th. It also comes with launch day offers worth of Rs.3000 that includes Wi-Cam Controller (to remotely connect and access your phone’s camera), Screen Guards, Silicon Case and more.