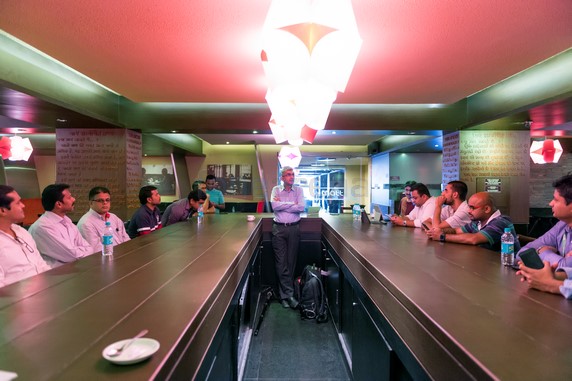 FoneArena teamed up with Intel to bring something special for the fans in Bangalore. That’s right, we organised a fan meetup in Bangalore on the 18th of March and it turned out to be a great success. 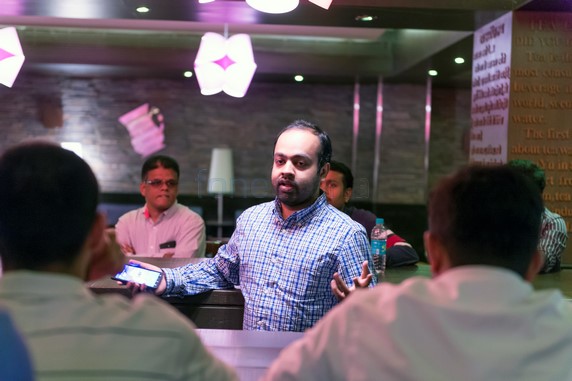 We had Narendra Bhandari (Director – Asia Pacific and Japan) and Rohan Kamra (Digital Lead – South Asia)  representing Intel as well as the FoneArena team comprising of Varun, Bharadwaj, Sunil and yours truly. The event started off at around 5PM with Varun giving an introduction about the meetup and why Intel partnered with us to organize such an event.  He introduced the Intel team after which Narendra took over as the speaker. 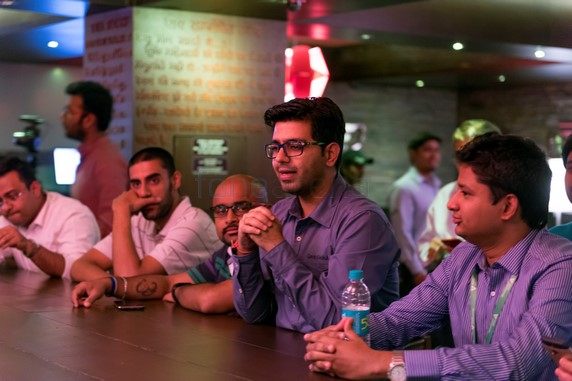 Narendra mentioned that he was quite surprised that there was such a big fanbase for Intel and that so many people turned up despite it being a weekday. He spoke a lot about Intel and it’s plans for the mobile/smartphone industry. He admitted that Intel were late to enter the industry but now they are concentrating on it more than ever and have really good products to show for it. He also gave an insight on what Intel plans to do for the future of the mobile industry. 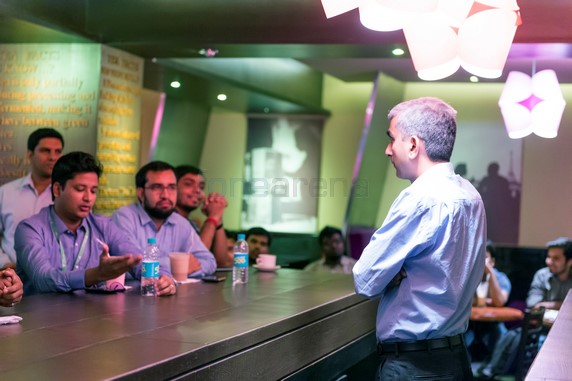 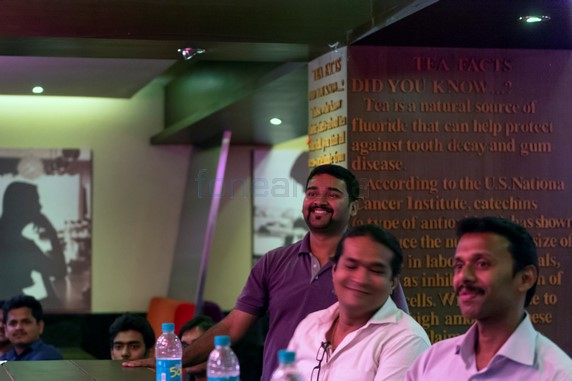 Afterwards, there was a Q&A session where the fans were allowed to ask questions. What was special about this is the fact that the questions were not just limited to Intel and their operations. Narendra even answered questions that weren’t necessarily related to Intel but relevant in the world of technology using his vast knowledge and experience. He gave several tips to some of the fans who were also developers. He mentioned that they can freely contact Intel if they need any help with their developments and they will be more than happy to help. The other members of the Intel team also gave their answers and opinions in support whenever needed. 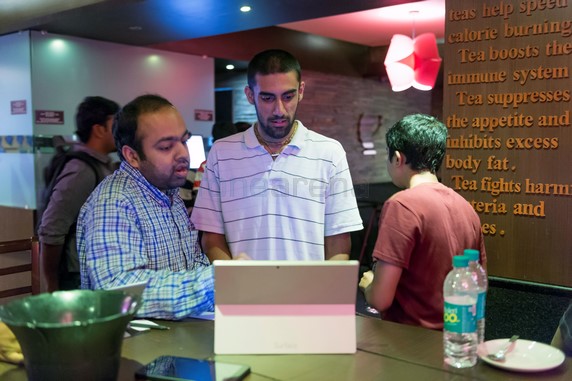 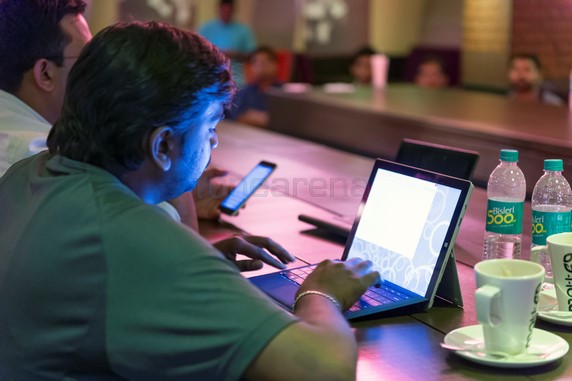 There were several Intel powered devices as well for the fans to try and test. 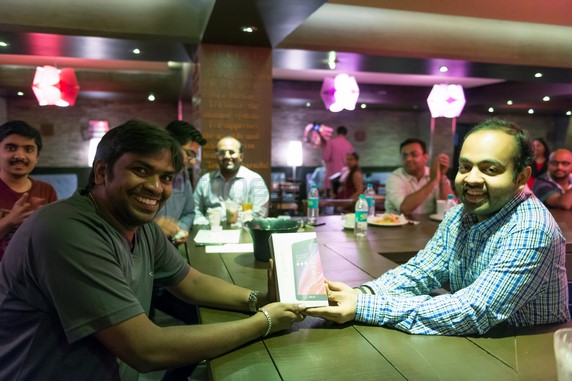 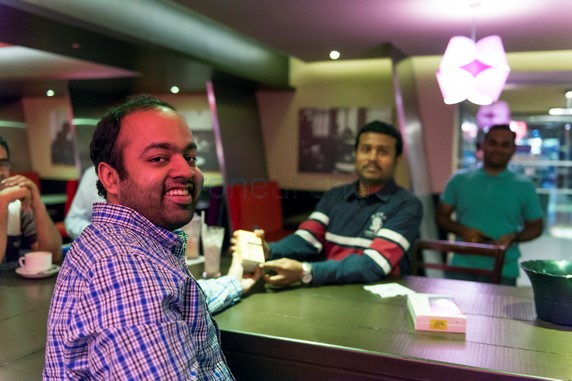 Shortly afterwards there was a giveaway of devices powered by Intel chipsets.There was a Zenfone 4 and a FonePad 7 up for grabs. Varun and Sunil selected the winners through a lucky dip. The winners of the giveaway were Harish and Rajshear. We also gave away FoneArena t-shirts through method of pop quizzes. 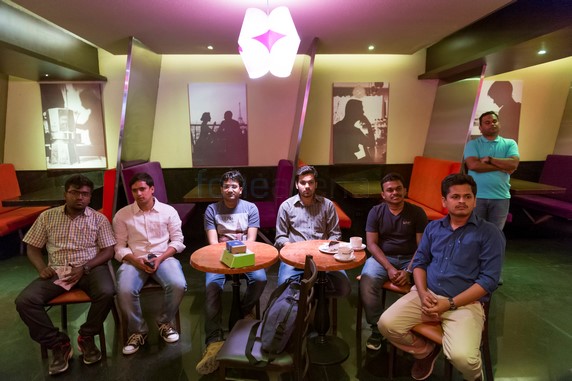 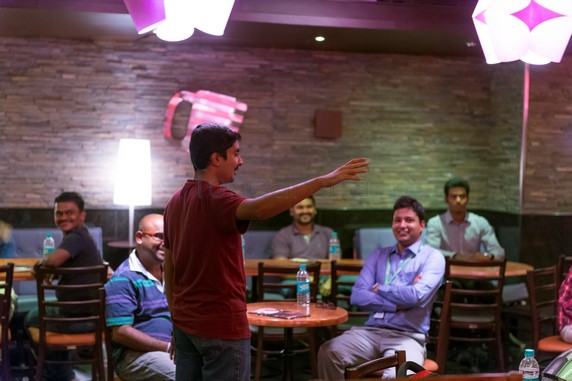 This informal session was high on interaction between Fonearena’s and Intel fans and we have to say, you, the readers, are awesome for making this happen. The event turned out to be a success and we thank Intel and the fans for the opportunity to organise such an event. For the fans based in Delhi, we will be organizing a similar meetup soon in Delhi, please do stay tuned for that.

If you wish to follow the members of the Intel team on Twitter you can do so by clicking the names below. 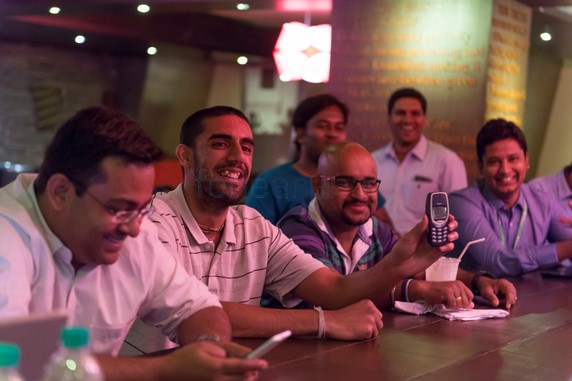 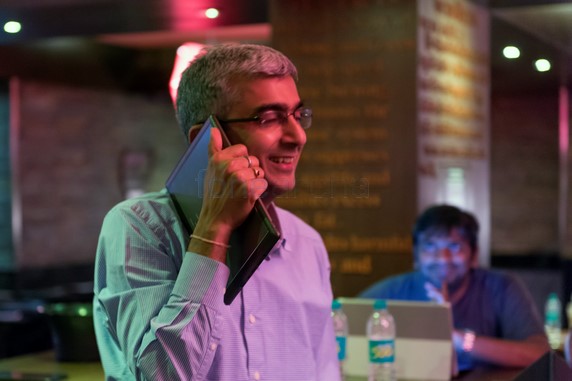