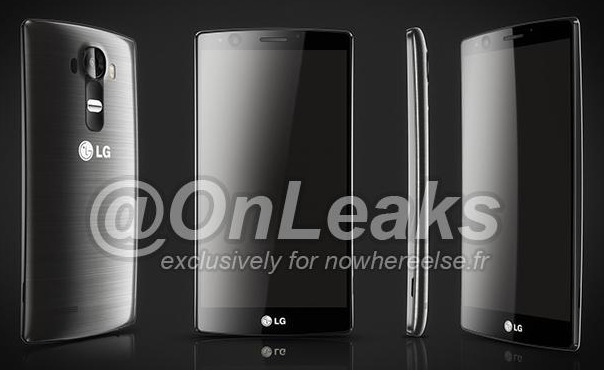 Both Samsung and HTC have unveiled their flagship smartphones for this year. Now it’s time for LG. Alleged press shots of the LG G4 smartphone have been leaked by french website nowhereelse.fr, but it says that these are not finalized versions. 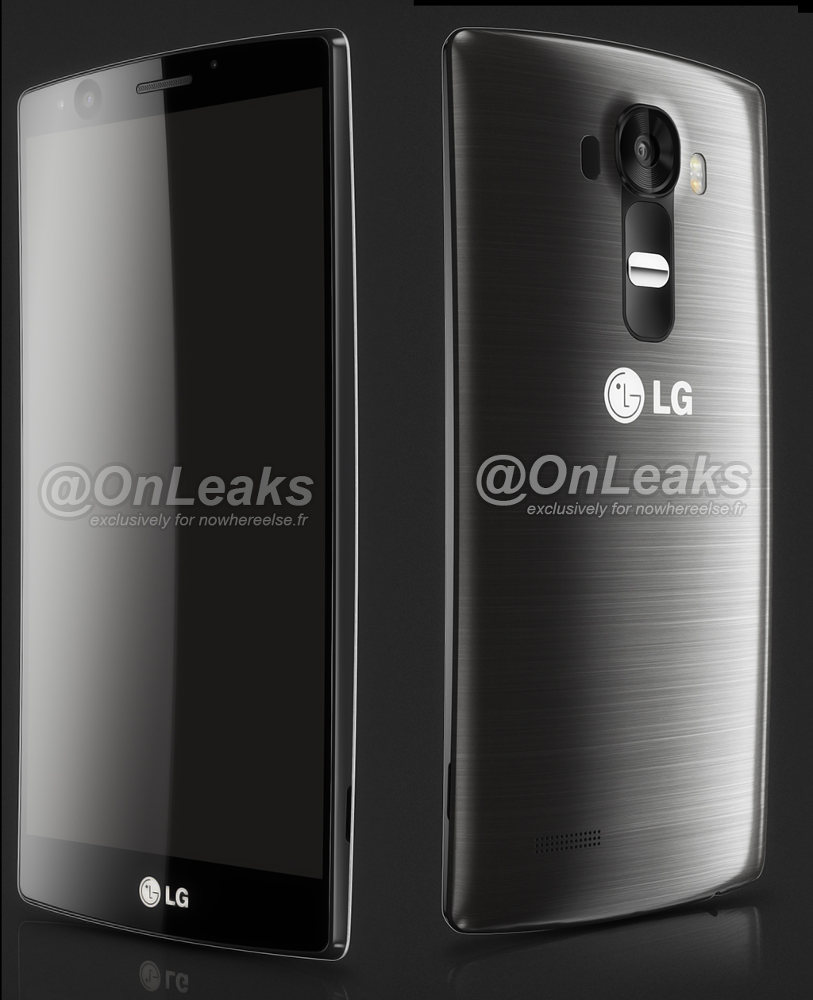 According to these images, the G4 smartphone will have a slightly curved body inspired from the LG G Flex. It has slightly protruding camera sensor on the back along with dual LED flash and laser auto focus. As usual there are power button and volume rockers below the camera module. It is also rumored to come with a fingerprint sensor, which could be located under the power button. The loudspeaker grill is present on the bottom part of the back. It is expected have a removable back cover, similar to the LG G3. 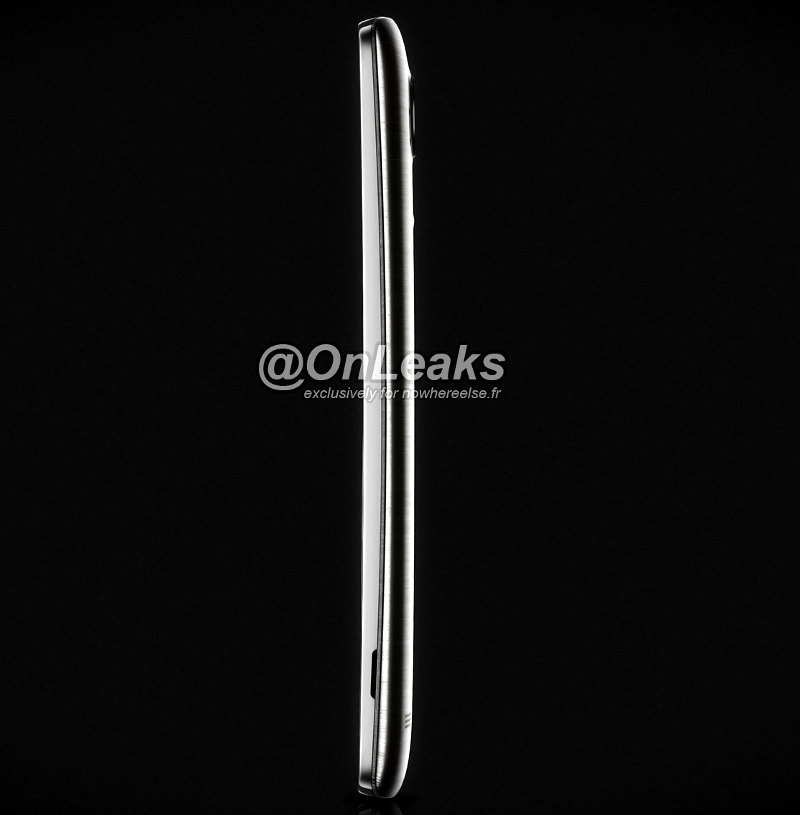 These renders doesn’t reveal a stylus slot as rumored earlier. LG will unveil its new flagship in April and it plans to sell 10 million G4 smartphones.