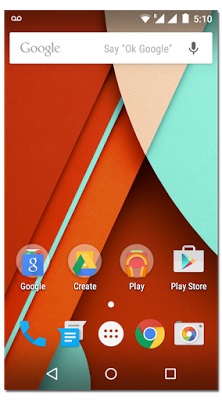 Android 5.1 introduces a small set of new APIs for developers,. Android 5.1 brings the platform up to API level 22. This includes new APIs for devices with more than one SIM. In addition, there is a newly added support for “Carrier Services,” which allows cellular providers to build apps that modify provisioning tasks, like setting the correct IP addresses for data connections. 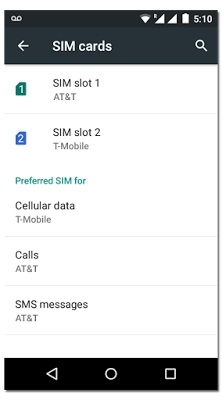