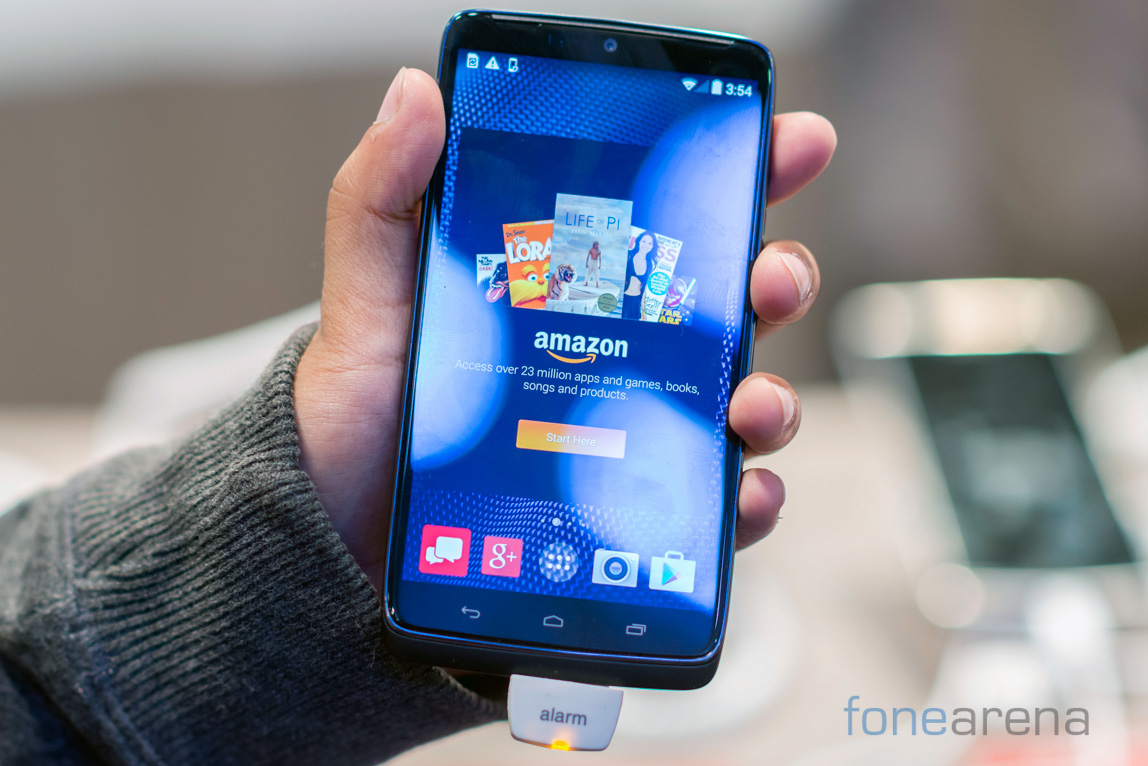 Motorola has finally released the Motorola Moto Turbo in India as expected. It was introduced as Droid Turbo back in October last year for Verizon Wireless in the U.S, later it was launched as Moto Maxx for global markets. The variant launching in India has 64GB of internal storage and runs on Android 5.0 (Lollipop) out of the box.

The Motorola Moto Turbo comes in Black color with Ballistic Nylon back and is priced in India at Rs. 41,999. It is available for order exclusively on Flipkart.