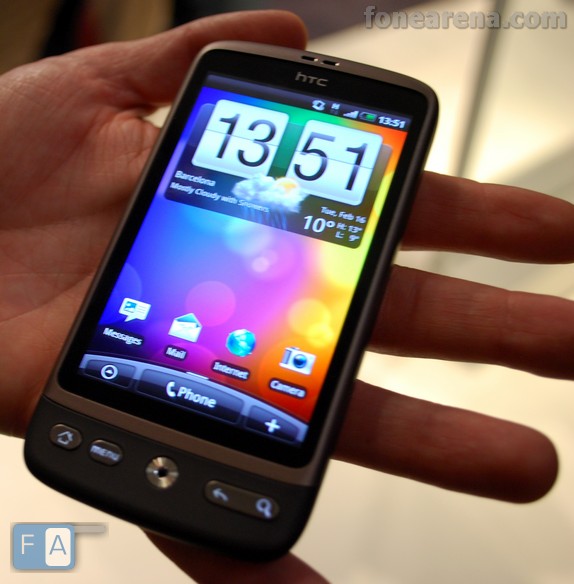 The HTC Desire was announced at MWC 2010 and we  brought you live pictures of this monster which is powered by a 1GHz CPU and features a 3.7 inch AMOLED Display. Now the price of the Desire has surfaced on Amazon UK and is due to be released on April 1st.

The price of the phone is around 440 British pounds or Rs.30000 approx.The handset is expected to go on sale starting from April 1 2010.The price is for a unlocked phone without a contract.

Which handset are you going to buy ? Nexus One or Desire or the Legend ?