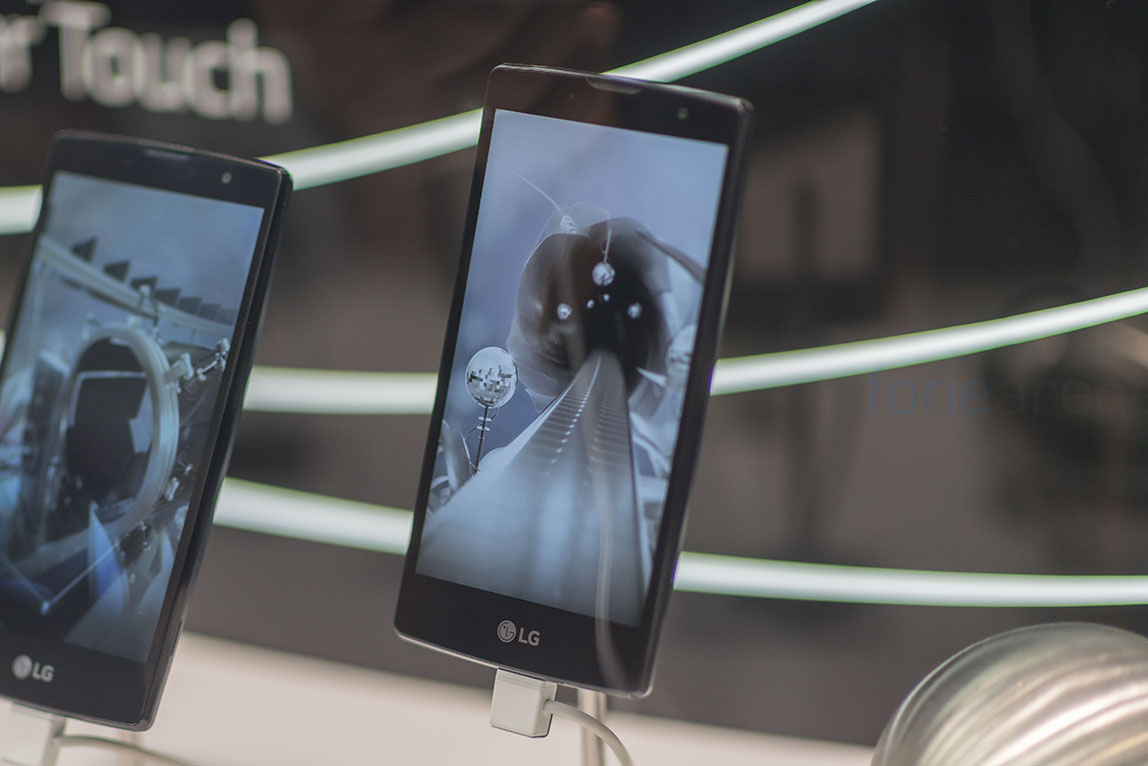 LG unveiled four new smartphones ahead of MWC 2015 last week. We managed to get our hands on the LG Magna, the top-end smartphone in the series that comes in both 4G and 3G variants. Check out the video below. 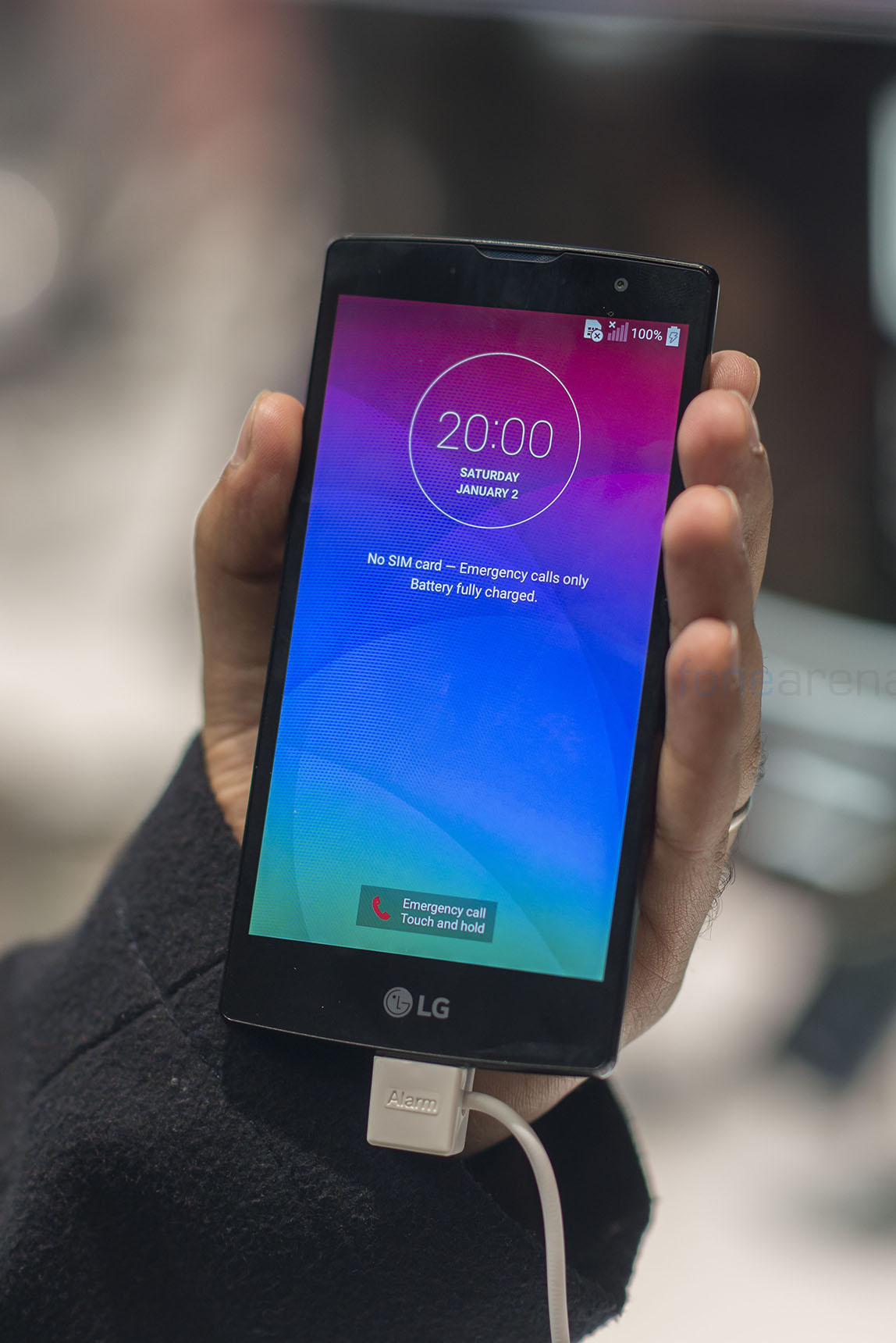 The LG Magna has a 5-inch HD display and a 5-megapixel camera on the front for capturing better selfies. 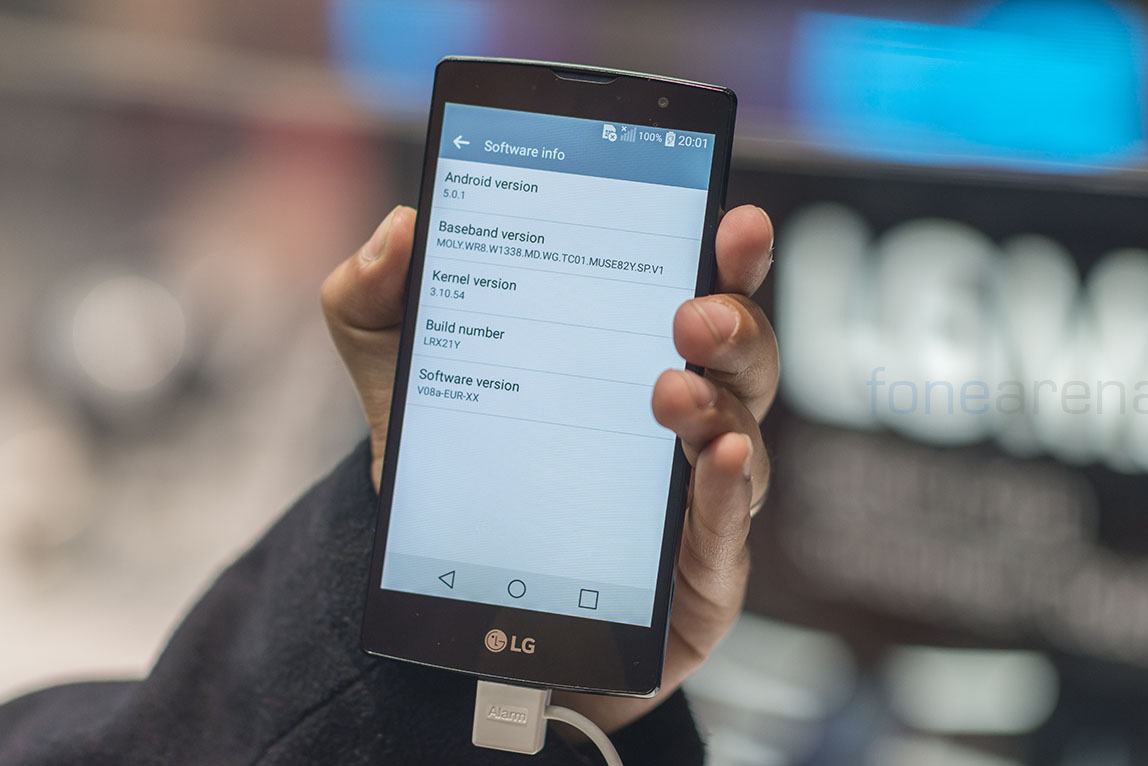 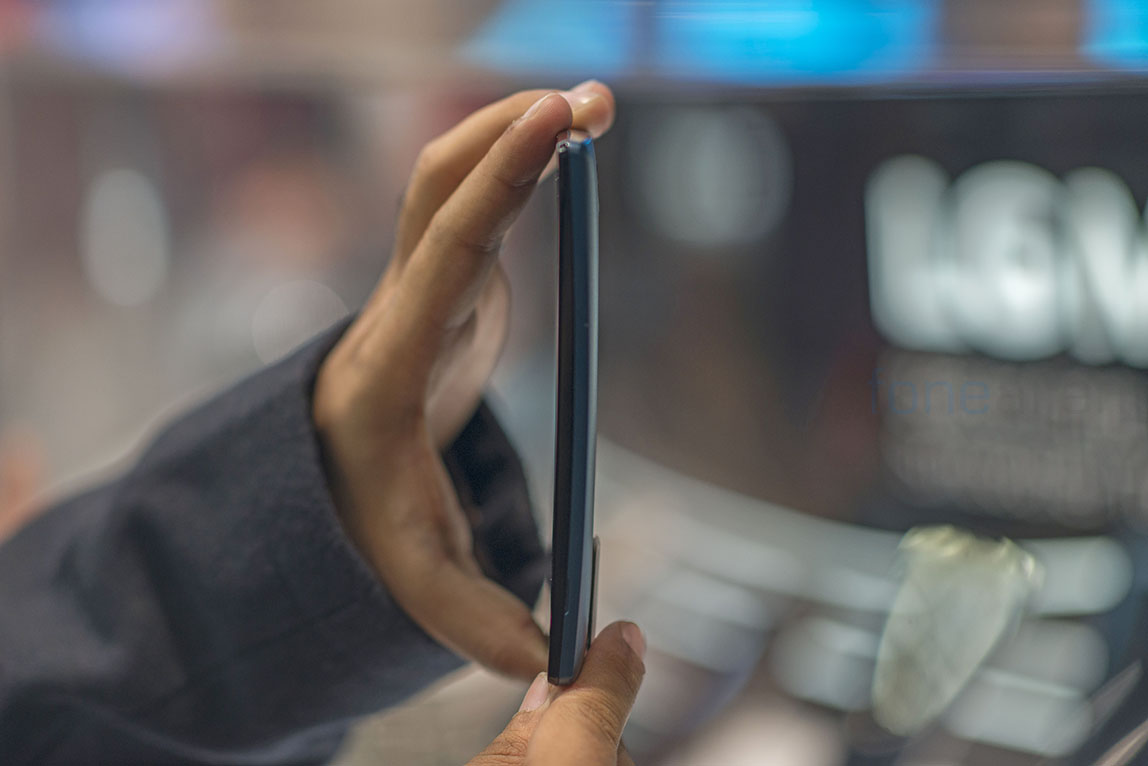 The smartphone is 10.2mm thick. It doesn’t have any buttons on the sides since these are present on the back. 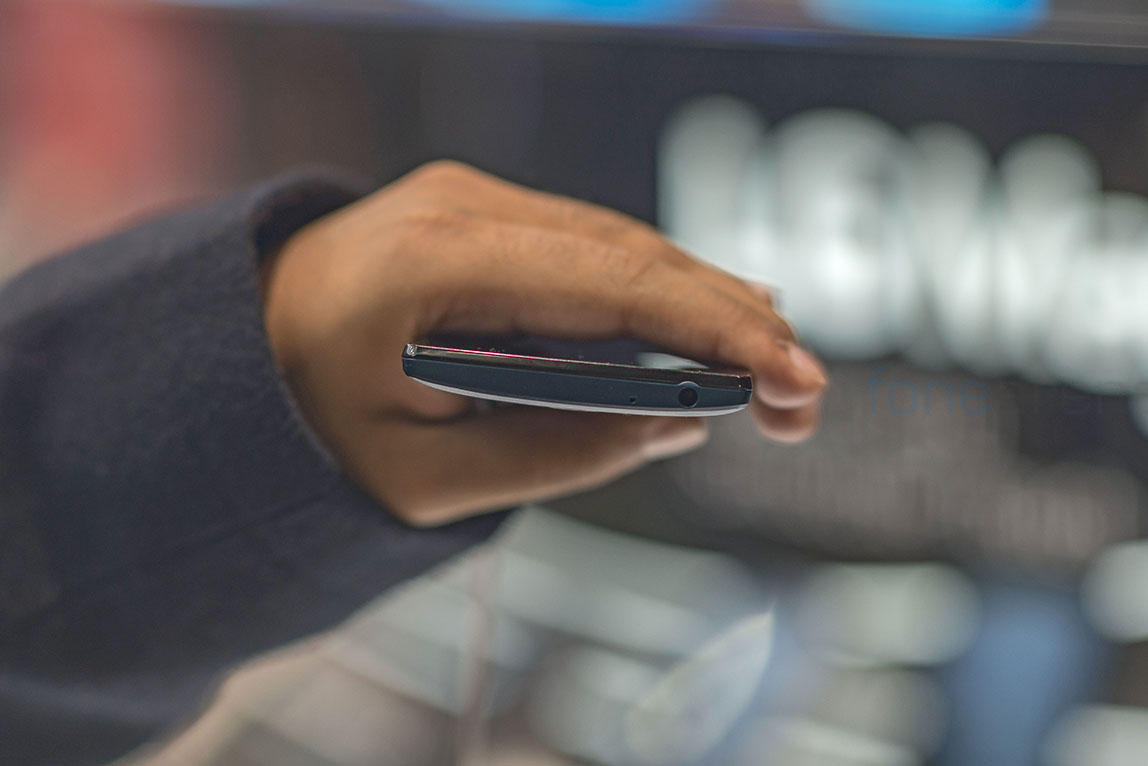 The 3.5mm audio jack and the secondary microphone are present on the top. 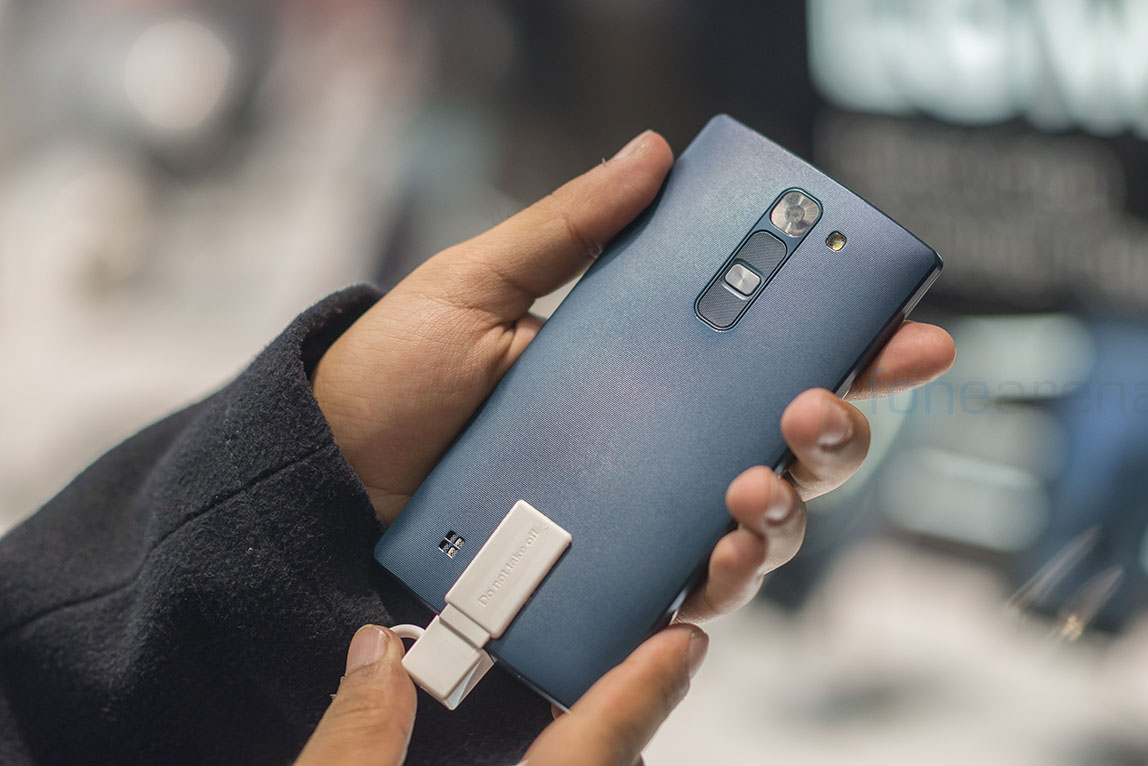 There is a 8-megapixel rear camera with LED flash. It also comes with a 5-megapixel camera in some markets. It has LG G3-like rear buttons for power and volume controls. The back has tiny patterns offering a better grip. It has 1GB RAM, 8GB of storage with expansion slot and a 2,540mAh removable battery.