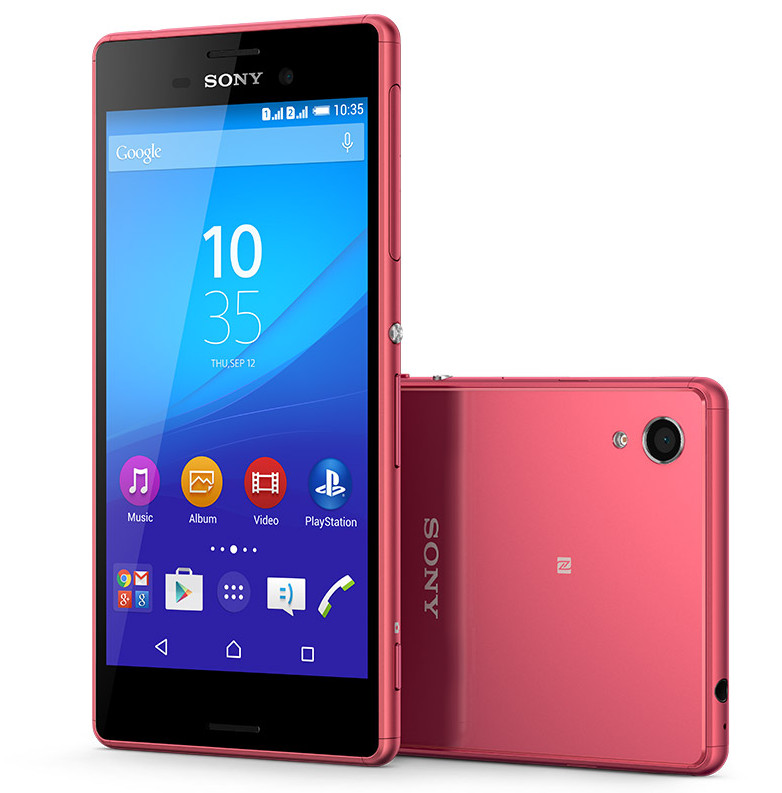 Sony Mobile has announced the Xperia M4 Aqua, the company’s latest waterproof smartphone at the MWC 2015. It has a 5-inch (1280 x 720 pixels) HD display, is powered by a 1.5 GHz octa-core Qualcomm Snapdragon 615 processor and runs on Android 5.0 (Lollipop). It has a 13-megapixel rear camera with LED flash and a 5-megapixel front-facing camera. 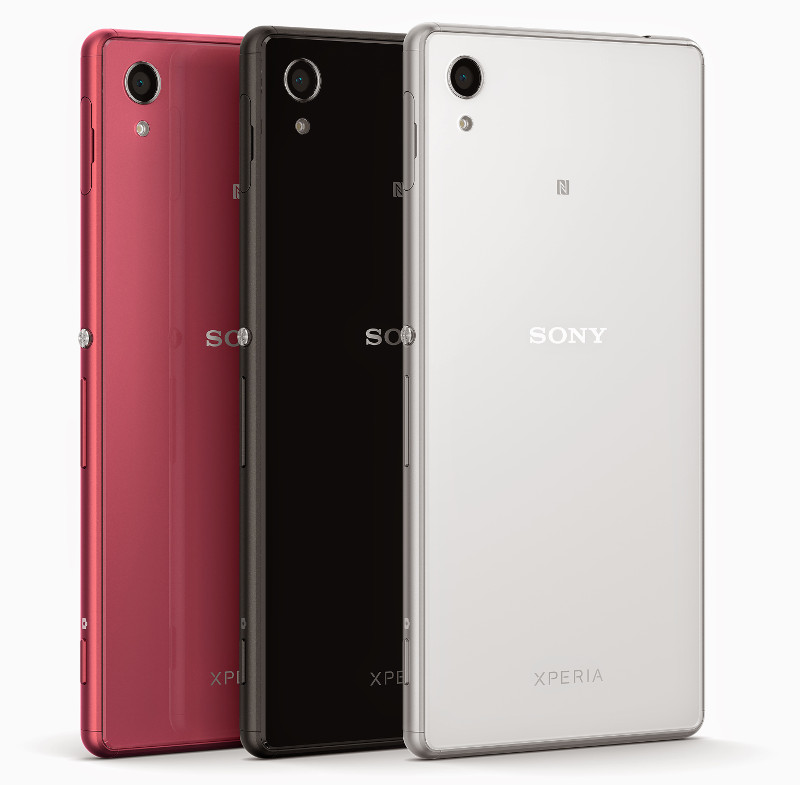 It has Sony’s signature OmniBalance design and has IP65 waterproof rating and IP68 dustproof rating.