Samsung has officially taken wraps of its latest flagship smartphone, the Galaxy S6 at its dedicated Mobile World Congress press event in Barcelona. 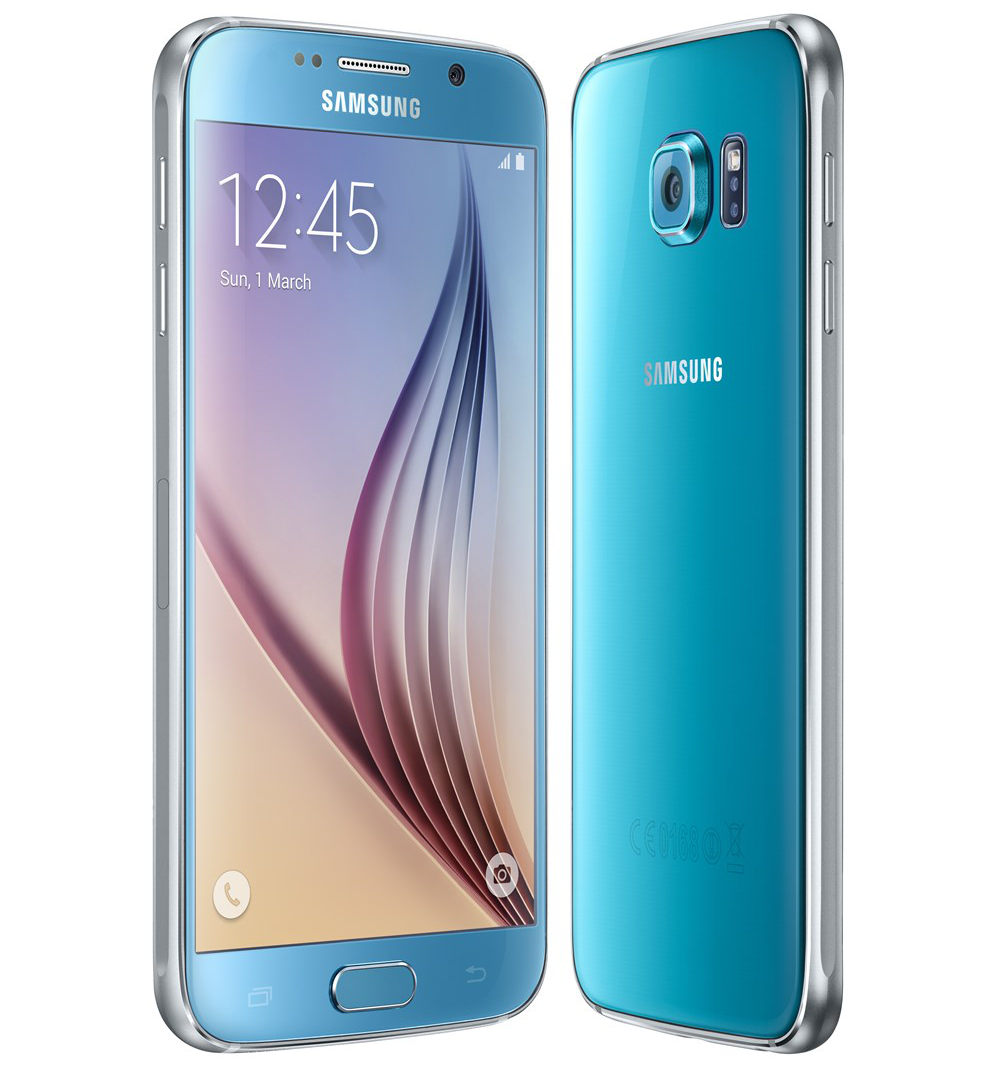 It looks like Samsung has finally decided to come out of its cacoon and make some changes to the design of its latest Galaxy S smartphone.

Samsung Galaxy S6’s design is perhaps a major evolution of the Galaxy S5. Having said that, the redesign is also inspired by a couple of a smartphones that already exist and Apple iPhone 6 seems to be one of them.

While the S5 came with a ‘modern glam’ look with a dimpled soft-touch finish, the Galaxy S6 comes with all glass finish. Yes, you read that right! The Galaxy S6 has layer of Gorilla Glass 4 on both the front and the rear of the device. The latest Galaxy S6 is encased in metal and it is just about 6.8mm thick and weighs only about 138 grams.

The home button of the Samsung Galaxy S6 has been redesigned and underneath it sits the new fingerprint sensor. The sensor now works similarly to that of Apple’s TouchID. The SIM card slot is now located on the side of the Galaxy S6 – right below the power button and the volume rockets are on the left side of the device.

Furthermore, the S4 features 3GB of LPDDR4 RAM and comes with 32GB, 64GB and 128GB storage options. And, the smartphone doesn’t support memory expansion as it does not feature microSD card slot. However, Samsung is throwing in 115GB of Microsoft OneDrive storage for 2 years. 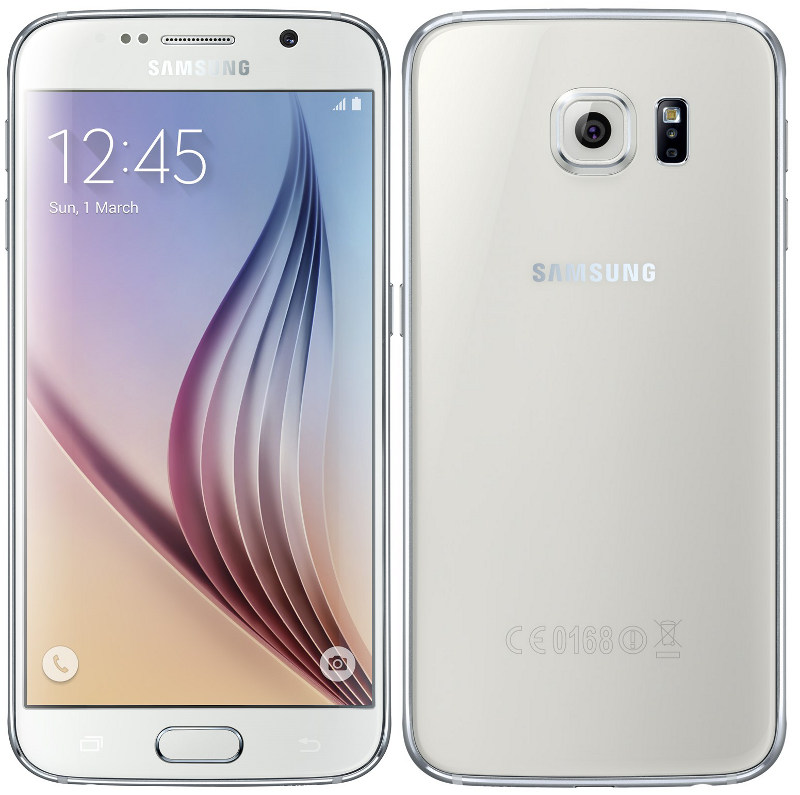 Connectivity options for the Samsung Galaxy S6 include Wi-Fi 802.11 a/b/g/n/ac, Bluetooth 4.1, NFC, IR Remote, USB 2.0 and Cat.6 LTE. The device also supports NFC and MST mobile payments. The system has been certified by Visa, MasterCard and the company has partnered with banks like American Express, Citi, JPMorgan Chase, US Bank and Bank of America to provide service.

For the first time, you can now charge your Galaxy smartphone wirelessly as the S6 supports WPC and PMA wireless charging standards.

The S6 runs on Android 5.0.2 Lollipop and comes with a layer of TouchWiz UX. The latest version of the custom ROM matches the material design and has a much cleaner interface. Samsung has opted for a 2,550mAh battery to power the Galaxy S6. The back panel is non-removable, which also means that you will not be able to replace the power source.

Samsung Galaxy S6 will be available starting April 10 and the smartphone will be up for grabs in white pearl, black sapphire, gold platinum and blue topaz paint jobs.