Samsung has officially announced the Galaxy S6 Edge along with the Galaxy S6 at its Mobile World Congress press event in Barcelona. 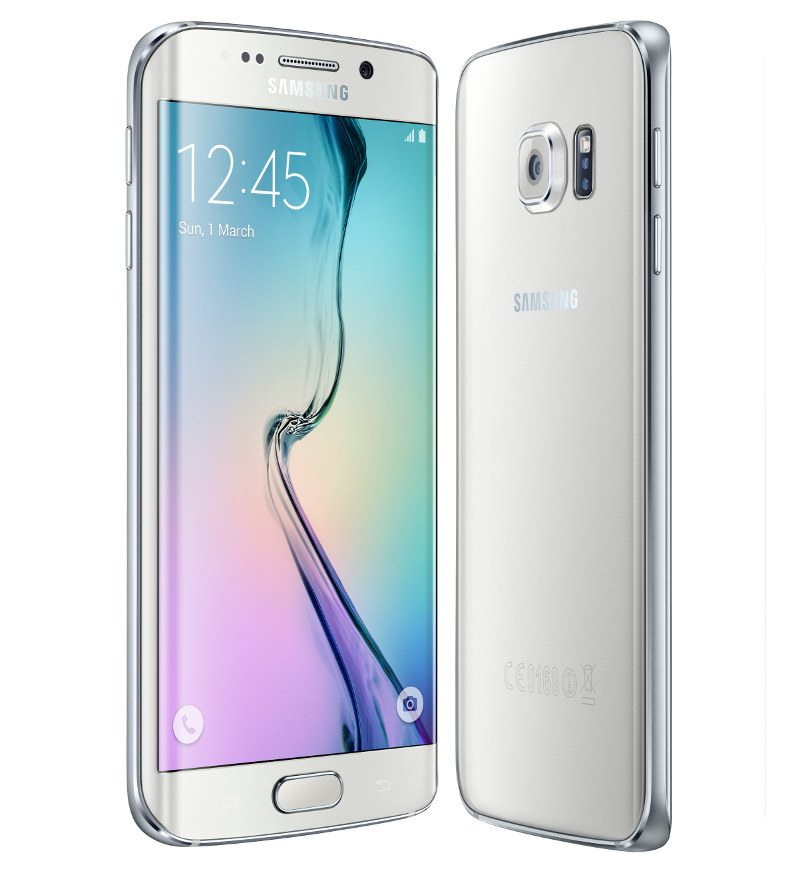 While the Galaxy Note 4 Edge comes with one curved edge, the Galaxy S6 edge features a uniform curved edge on both sides of the display.

The Galaxy S6 Edge comes with a similar design language as that of the Galaxy S6 and built quality too remains the same. The finer construction materials along with the glass finish design give a premium feel and glorify the look of the smartphone. Just like on the Galaxy S6 flagship, the latest dual-screen S6 Edge also features IR blaster, finger print sensor and heart rate sensor.

Samsung Galaxy S6 Edge sports a 5.1-inch Super AMOLED display with a resolution of 1440 x 2560 pixels, which accounts to an eye watering pixel density of 576 pixels per inch. Unlike the Galaxy Note 4 Edge, the curved screen on the Galaxy S6 Edge is meant to enhance the aesthetics of the device. Apart from the ability to access quick contacts, notifications and information from certain applications, there’s nothing much to write about the functionality of the dual edge display.

The international model of the Samsung Galaxy S6 Edge will be powered by a new 64-bit Exynos octa-core chipset based on the 14nm architecture. The South Korean manufacturer is also coupling 3GB of RAM with its Galaxy S6 Edge, thus making it one of the powerhouses in the market. Samsung’s new design doesn’t come with compromises. Unfortunately, the Galaxy S6 Edge will not support expandable storage, but you do get options in terms of storage – 32GB, 64GB and 128GB.

All the high-end smartphones from Samsung are usually equipped with a nice snapper and Galaxy S6 Edge isn’t any different. The latest smartphone from Samsung features a 16 megapixel rear camera with f/1.9 lens and optical image stabilization.  The shooter also has the ability to IR Detect white balance to neutralize images that offers a more neutral exposure. On the front, there’s a wide-angle 5 megapixel front facing camera.

Samsung Galaxy S6 Edge runs on Android 5.0 Lollipop and as one can expect, the device comes out of the box with a later of TouchWiz. Most of the features from the UI like the multi-window have been retained. The juice for the smartphone is provided by a 2,600mAh battery.

Samsung Galaxy S6 Edge will be up for grabs in white pearl, black sapphire, gold platinum and green emerald color options. Samsung doesn’t reveal the pricing details of the Galaxy S6 Edge, but the company says that the global roll out will begin on April 10.