Microsoft will soon start rolling out the preview build of Windows 10 for smartphones. There were rumors regarding the compatibility of the Windows Phone with 512 MB RAM. 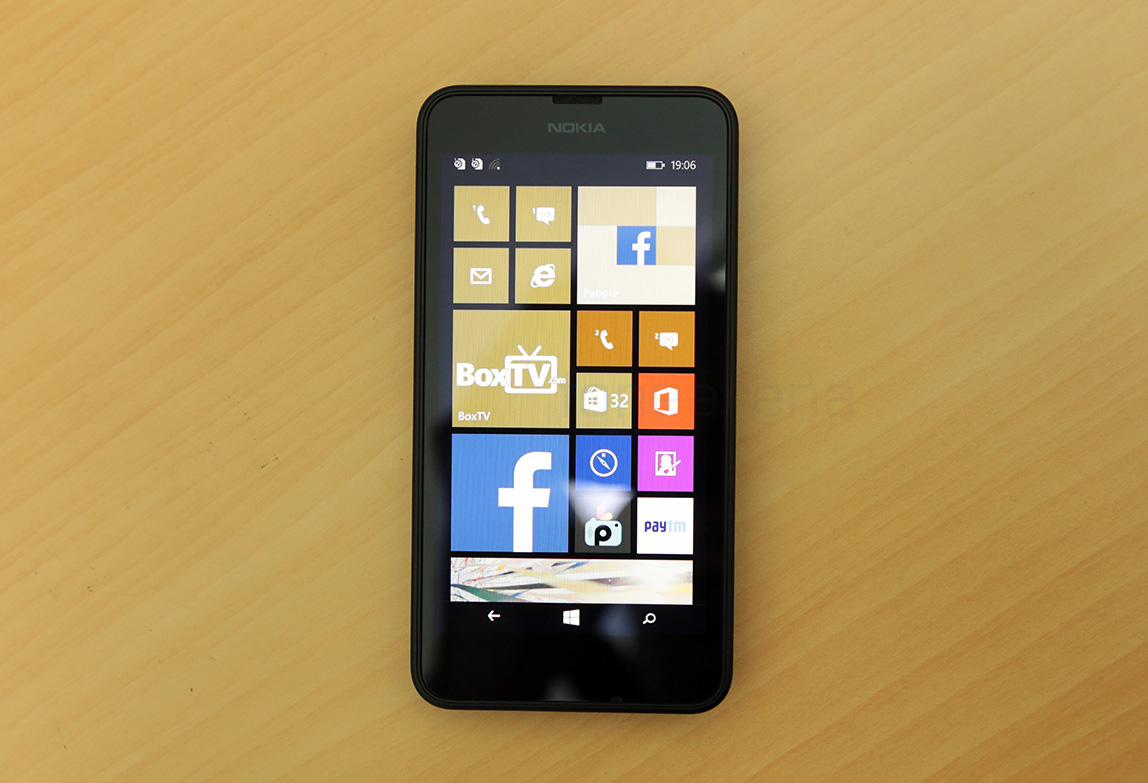 However, the doubts regarding the same have been cleared by Joe Belfiore, Corporate VP of Microsoft’s OS group. He confirmed on Twitter that the first upcoming Windows 10 Technical Preview will support Windows Phone devices that have 512MB of RAM. Belfiore notes that the phones might get different features and also the timing for their updates might vary.

Giving some insights about the Insider Program for Windows 10 Belfiore stated that when it first goes live, it will include “a subset of phones,” with more to be added later. That program is still on track to arrive in February, after Microsoft completes its internal testing. The latest update will be a relief for Windows Phone users with low end handsets as they will not be excluded from the upcoming Windows 10 OS.