HTC’s upcoming flagship phone One M9 has been leaked again. This time the phone that is expected to be announced on March 1st at MWC, is spotted in the Dot View case model from HTC. 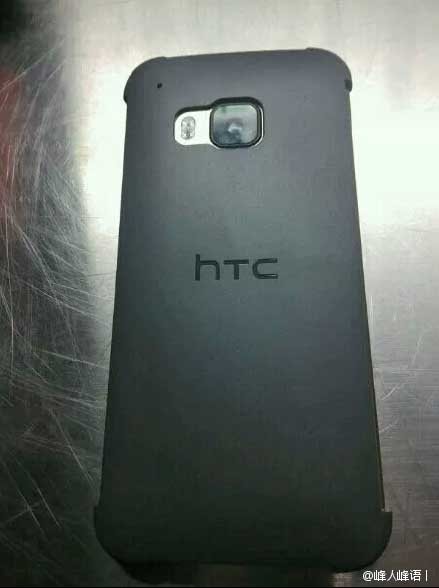 The leaked image shows the camera and LED flash placement on the One M9. Previous leaks had shown that the phone has rear camera that has a square module than a round one which is seen for the dual camera. The Dot View case looks similar to the ones seen last year and is expected to come in yellow and turquoise colors. 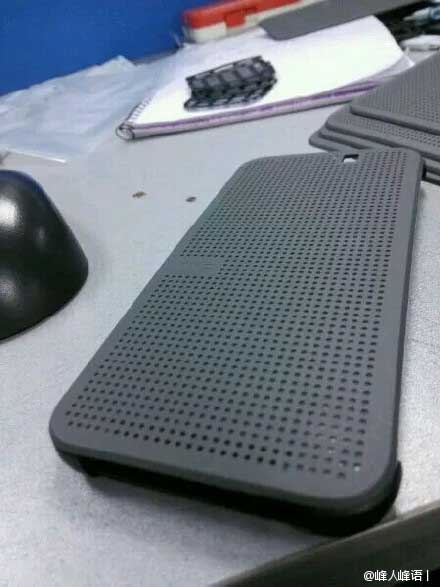 Leaks from last month had showed HTC might launch the One M9 in two variants and also it will have the BoomSound speakers at top and bottom of the display. HTC One M9 is expected to sport a 5-inch 1080p display, a 20.7-megapixel rear-facing camera, an UltraPixel front-facing camera, Snapdragon’s next-generation 810 processor (with 8 cores), 3 GB of RAM, and a 2,840 mAh battery.